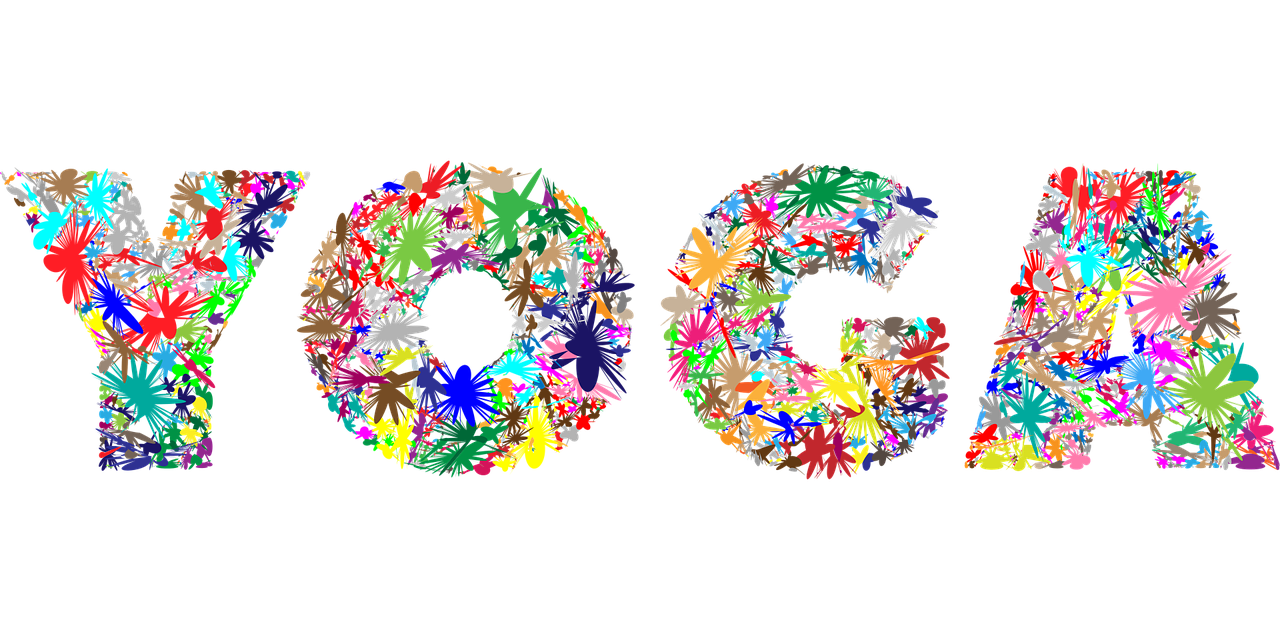 Dr.Madan Kataria and his wife Madhuri from Mumbai, India were the originator of Laughter Clubs in the world. Dr. Madan Kataria had been practising in medicine in Mumbai. He worked as a registrar in a local hospital when he noticed in 1995 that the laughter helped in a significant way for the health of patients.

A small group of five people gathered in a local park commenced this and laughed at jokes narrated. The group swelled to fifty participants with in a week. But they ran out of decent jokes and later the obscene ones. Some people suggested discontinuing this fad – but they agreed to give a day to Dr.Kataria on his plea. That night he concluded by the scientific fact that the body can not distinguish between real and pretended laugh and that benefits were the same for the body chemistry in either case.
The next morning they decided to laugh for one minute without any reason, and lo, the results were astonishing as this laughter turned into real for some. That’s how the discovery of laughter club was made to stay and continue.

Laughter Yoga is based on Scientific reasons
A group study in the US Company conducted by a researcher measured competency profile. A number of parameters such as blood pressure, adverse emotions and the levels of stress tracked after going through the laughter course. The intake of oxygen increases and exhaling carbon di oxide alternately, in joint action purifies the blood. The purified blood increases and all systems of body give better performance.
The conclusion pointed out that laughter heals.
1) It releases “feel good hormones” endorphins.
2) It significantly lowered the stress level by reducing cortisol levels in the saliva – A research by 50 IT professionals was carried out 2006 in Banglore with findings what laughter did.
3) It boosts the Immune system
4) It relaxes the whole body and reduces pain
5) It lifts your mood in minutes

There are more than 16000 laughter groups Clubs all over the world in 72 countries. India alone has over 10000 daily groups whereas in the West they practice the therapy twice weekly.

Benefits of Laughter Yoga:
There are some quick psychological and physiological changes taking place. Immediate physiological changes like you feel good, the mood elevation. BP changes slowly to normal on regular practice, and muscles relax.
On long terms benefits: there are some behavioral, and attitudinal changes. As, as over the years your behavior changes as you start seeing the funny side of life.

Laughing for 30 to 40 minutes, one starts to be in a good mood whole of the day. A sense of humor gets developed, the immune system improves, and you stop getting coughs and colds, that is,  the immune system changes for good. The attitude towards negative circumstances changes.

As they say, if you can laugh, the threshold limit changes, for taking all things in a positive way.

Which sort of people come for Laughter Yoga:
The older group between 40 and 70 years of age of people participate in more numbers in the Laughter clubs. As, they have more time and get benefitted. They have more physical problems like BP, Sugar and Arthritis, etc. The benefits are Improvement in sleeping quality and quantity, lower anxiety and stress and taking lesser amount of medicines.

The ice breaks or people get over the embarrassment to start laughing on an average after five to six sessions. The initial daunting experience gets over soon, when they start noticing benefits they become regular.

Laughter acts as a preventive and therapeutic medicine.  and World Peace.
1) At least 10 to 15 minutes of laugh is a must to get the guaranteed benefits.

2) Aloud or hearty laughter must be practiced for maximum benefits as it is work out which has to be vigorous.

3) It is laughter without any reason. (Joke)

The yoga starts with Warming up:
With Ha ha – ho ho
Heavy breathing is practiced exhaling with laughter.

In groups, the bonding factor is there to laugh together. The mobile phones and computers have destroyed our socializing to a great extent which is not we are here for..

Health and happiness is the real cause to live, for this we can bring world peace through laughter.