Lata Mangeshkar is from the Madhya Pradesh’s city of Indore (born 1929). She is the best female Hindi Film playback singer. Bharat Ratna, the highest civilian award of India bestowed on her. Her songs best known for voice quality. She came on the scene of Indian Films music in the early fifties. If you think of a last seven decades earlier, she was all over in Radio,TV or FM music.  She had also sung songs in Marathi , her mother tongue. 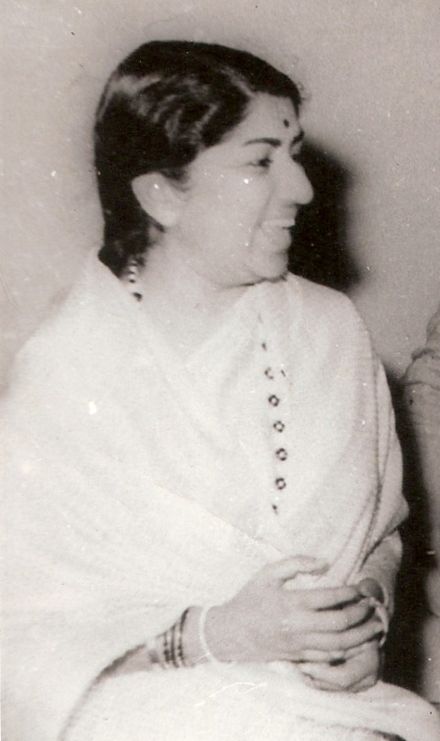 The video songs below are taken for the South Asians because they are poplar. The songs have much of emotional appeal and show the emotions of the actors. The presentation has all most popular songs. Although she got Guineas book of records award but she confronted it saying that she did not as to how they managed her record of songs. The award got withdrawn later on

In the mean time she has launched a perfume labeled on her name.

You need to know, what happened to Captain America The Awesome Civil War trailer is more popular and viral in the world