See How In The World Diseases Get Cured By Pranayama

The scientific proofs have increased to prove that stress can easily get controlled through natural and effectual breathing through the nose. The research has shown that profound and slow breathing has the beneficial effect on the health.

Dr. Andrew Weil, head of Integrative Medicine center of Arizona Univesity says that many researchers can not imagine as to why and how the simple method of breathing effect the body. Through the breathing exercise, one can control the blood pressure. The arteries become supple and flexible. The nervous system becomes active. Dr. Weil and the other specialists believe that deep breathing exercise should bee included in the treatment 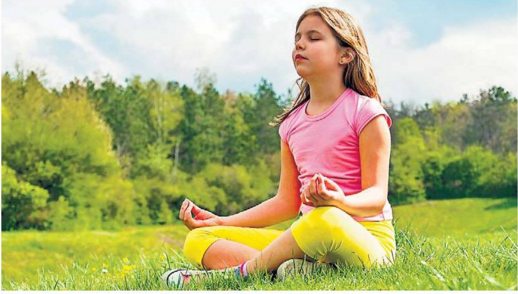 Professor Luciano Bernardi of Medicine says that in many areas of medical science the control of breathing must be used beneficially for the treatment.

This natural and remarkable remedy can be seen to be effective. Slow and deep breathing exercise can improve the capacity to drill for the heart patients.

The Advantages of Breathing Exercise: