How to Get A Uplifting Heartfelt Mood and Much More

Whenever you find that laughter makes you feel better, then you should add a funny episode to your life like watching entertaining TV shows and watching funny situation on the internet.

We have all heard the overworked phrase about laughter being the best medicine. The world people need more humor and laughter. to improve their physical and emotional health, thus making their relationship more strong that would give more happiness, thus adding more years to their lives.

Medical science has established time and again that multiple physiological changes caused by the laughter benefit those suffering from fibromyalgia (FMS) and chronic fatigue syndrome(M/E CFS). Much research is getting importance for the hidden beneficial aspects of the theory of laughter. Laughter makes one feel better about his being, and on sharing the joy multiplies if the reason is not cornering someone or making fun of the other. The researchers have well verified that the benefits also remain physiological those who go through the hilarity regularly.

The laughter therapy may create the following advantages:-

As per the researchers, the benefits are affecting the physiological state and also give hype emotionally in a positive way. 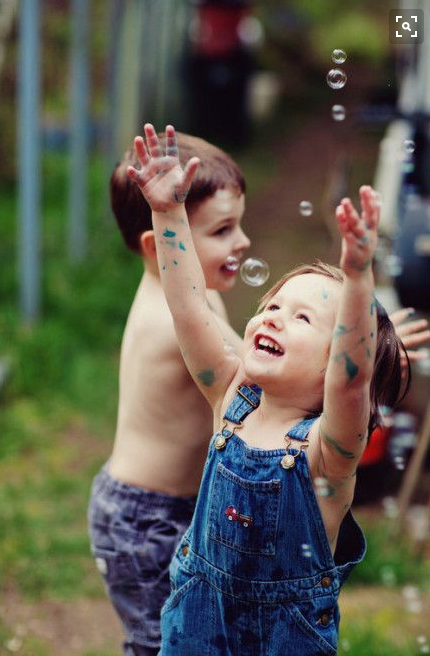 All have to learn as how to tackle the sad situation in the day to day life.  It is not easy to know how to react to a sick person, an easy way out to diffuse the situation is to have humor or some meaningful laughter to ease the situation.

The Side Effects of Laughter should also be known.