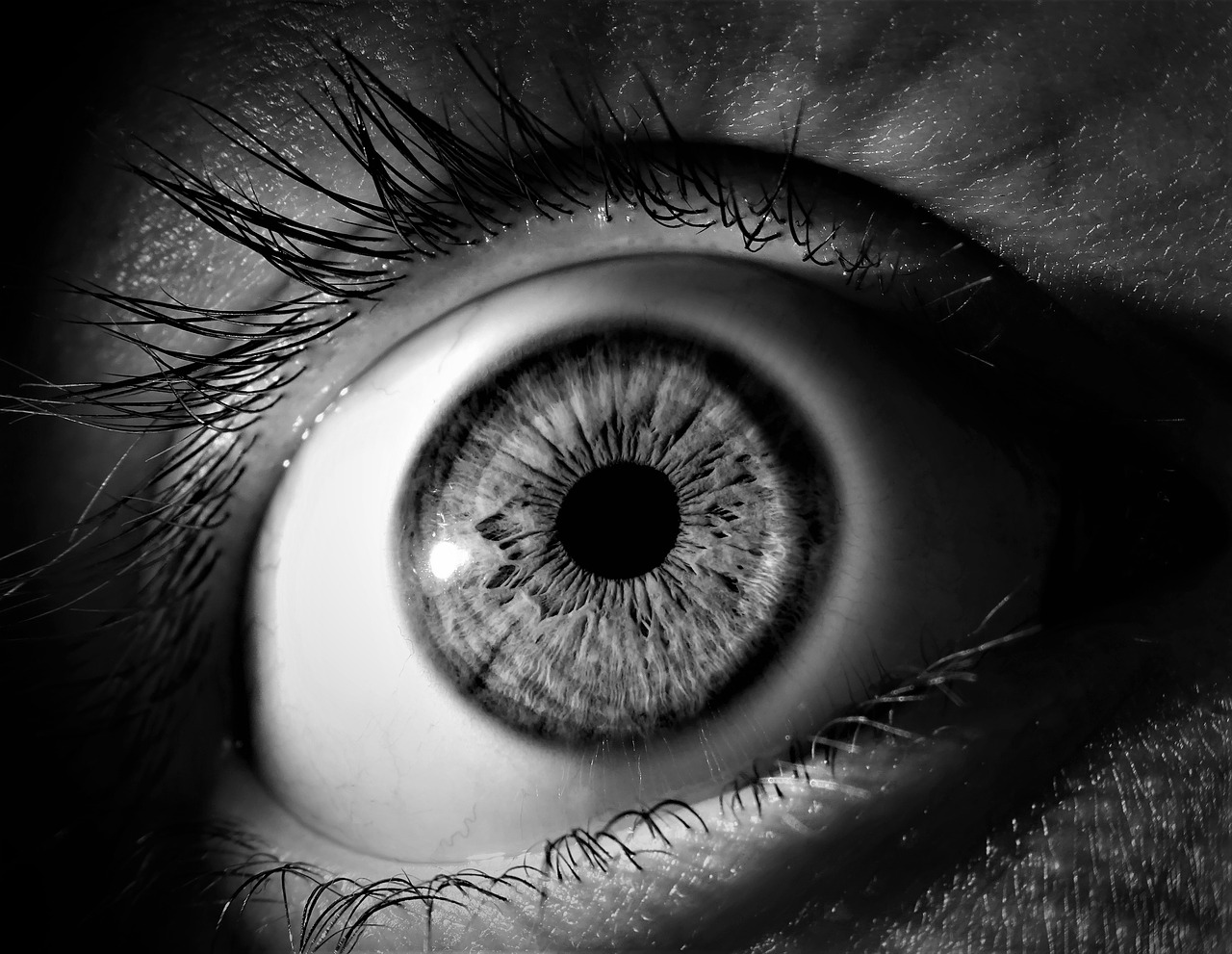 A positive approach in life is always beneficial to one and all. Here is an eye opener story from a well-known cancer surgeon.  Those who live their end part of the remaining period are usually very sad and wait for the end to come. At times we meet such person who becomes a living example to inspire and for them  ” Hope is Living word.”

A few months earlier John(changed name) came for treatment of advanced stage. He got briefed on the details of the surgery, its pros, and cons. It is part of doctor’s duty to caution the patient about the dangers involved in such a case of surgery.His operation posed an extreme risk of death. John understood the possibility that he might not go back alive after the procedure and meet his people. John looked at the doctor and said that the doctor must go ahead with the surgery, he did not want to die without fighting.

John’s voice kept echoing in doctor’s head. He got operated as per his desire, and the surgery was successful. This real story has repeatedly been told to other incoming patients sometimes. We realized that a positive outlook towards the future not only gives the courage to fight back but also draws the success in up and down events of life.

In last hundred years, a lot of progress made in the treatment of cancer, but even today the society has a lot of misconceptions about the disease. Especially, the way people look at it. In such a milieu a surgeon has to make a continuous effort to overcome the misconceptions from the minds of people.

About a year and a half earlier he operated a government school teacher Ann (name Changed) for the breast cancer. The treatment lasted nine months. During the period chemotherapy and radiotherapy were carried out. During the procedure, her husband also came along without missing even a single visit. He was also a teacher in a middle school. The husband remained in constant tension and stress and stood apart from Ann. This standing and staying alone really troubled the doctor.

On completion of chemotherapy and radiotherapy, Ann came to the OPD tugging along with her husband. She got an explanation that the treatment was over and that she was free of cancer. Hearing that there were no signs of happiness on her, her face remained stiff and expressionless.It was shocking that she seemed very upset and the doctor could not understand her.

At that instant, her husband got a phone call, and he went out to converse. She asked if she could ask a question. To which the doctor said that she was welcome. She wondered if in her case, did the cancer spread by touching or by living in the same room or using some clothes together? She also added that she and her husband lived in different rooms. Ann’s utensils, bed, and clothes were separated from her husband’s, so much so that the husband would not eat the meals cooked by her. It was beyond the doctor’s comprehension, and he did not know the way to answer her.The doctor said that she would have to wait for the answer till the remaining patients were seen and given the required attention.

The OPD rush was over, and the doctor asked them to come for a tea together in the hospital’s canteen. The doctor explained to them that if by touching cancer spread then he should have got cancer by then.The doctor tapped her lightly on her head and kept his hand over her head and looked towards her husband.The husband got tears and asked his wife to pardon him. They had their tea.

Recently Ann came for a checkup with her husband, and the doctor explained to her that by the grace of God there was no sign of recurrence of cancer. There was brightness in their eyes and that had not come in her treatment period. The doctor added that as a doctor by touching and living together, only Love propagates.