What is Migraine Symptoms, Triggers and Treatment? 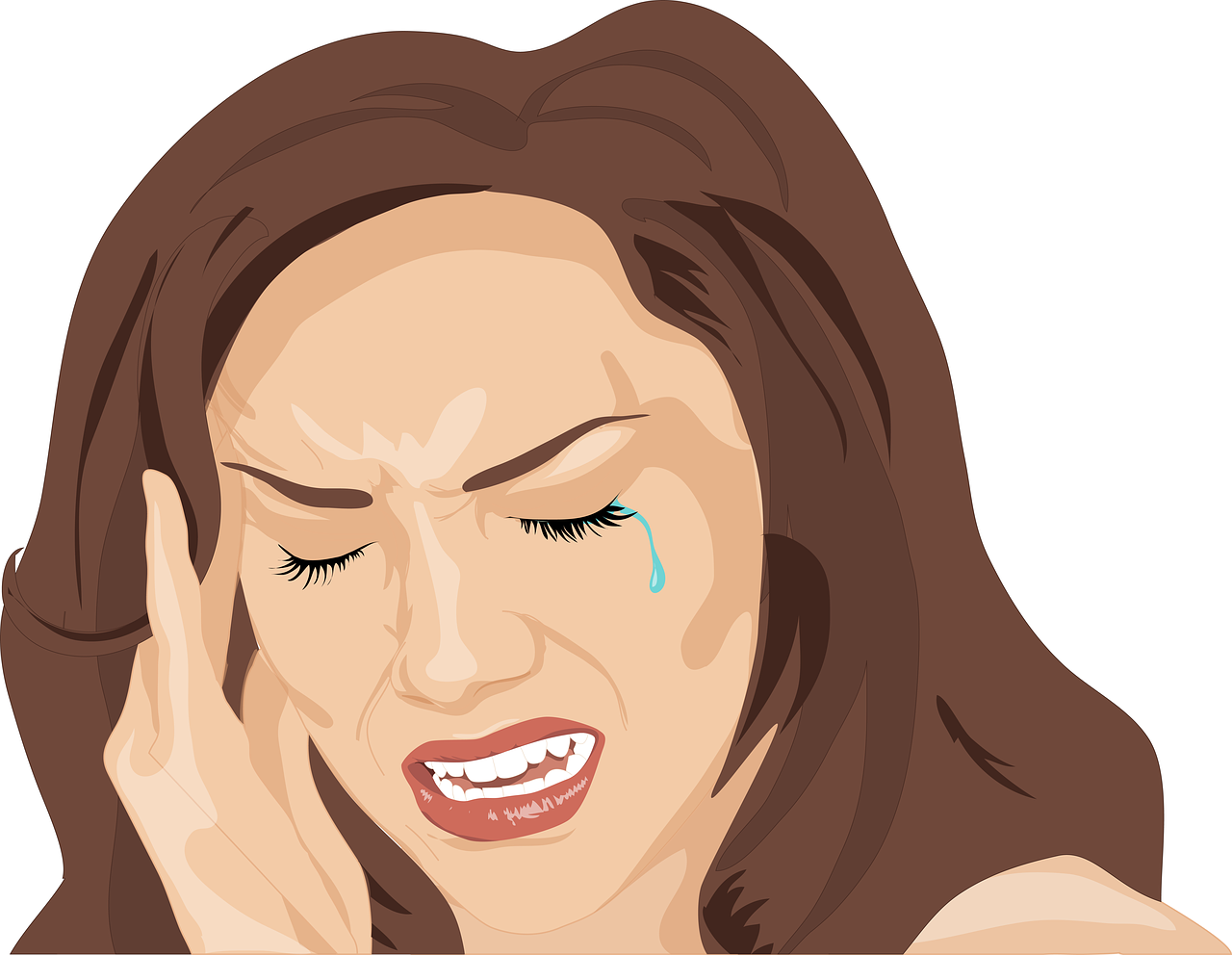 Since centuries, migraine has afflicted humans. Dealing with a migraine is frustrating and exhausting. During a migraine attack, the victim is even unable to carry out his or her daily routine. Their work quality and performance is affected, and life becomes miserable.

What is a migraine?

The definition of a migraine is still a debatable topic. According to some experts, migraine is a neurological disease whereas some call it neurological disorder or condition. It is a painful and severe one-sided headache that is not caused secondary to any other disease or disorder and so is classified under primary headaches. 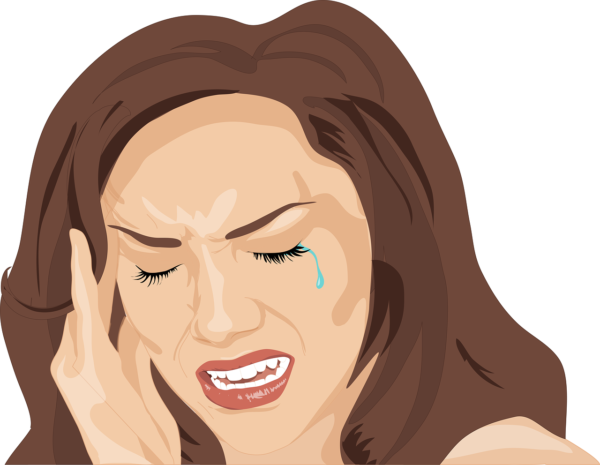 People of any age from young children to elderly may suffer from it. However, it mostly affects people of age group 15 to 55. In young children, it often goes undiagnosed.

What are the symptoms of a migraine?

A migraine is characterized by single-sided throbbing headache episodes. It is either accompanied or preceded by nausea, vomiting, blurred vision, difficulty is speaking, tingling in legs and arms, numbness, blind spot, sensitivity to light or sound and light-headedness. Some victims also complain of temperature changes, diarrhoea, stomach ache, and sweating. A migraine attack lasts for a few hours to days.

The severity, duration, and symptoms varies from person to person.

What are the migraine triggers?

The cause of a headache is not apparent. It is considered that environment or genetics may have a role in it.

How to diagnose a migraine

There is no specific test to confirm a headache. You may follow a few criteria such as more than four attacks, attack lasting more than 4 hours to 3 days, 2 of the single location. Migraine pain is pulsating in character; intensity is moderate to severe. It aggravates even routine physical activity. It is accompanied or follows sensory signs such as nausea, vomiting, blind spot, etc.

Treatment of a migraine

To eliminate or reduce the symptoms and to prevent severe attack your doctor will suggest painkillers and antiemetic. Ergots are also found useful in preventing a full-blown attack when administered soon with the appearance of the first sign of a migraine.

By recognizing aura, some migraine vitamins can prevent a full-blown attack. You just need to act upon the warnings and avoiding triggers.

To decrease the frequency of a migraine try lifestyle alteration such as reducing stress, drink plenty of water, get enough sleep, avoid proceeded, salty foods or aged cheese and exercise regularly.

If you experience unusual severe headache along with the loss of sensation, visual disturbance and difficulty in speech do not ignore and meet your doctor as soon as possible.

PrevPreviousWhat is Holistic Dentistry?
NextBenefits of Green TeaNext
On Key