Here Is Why You Keep Farting all The Time 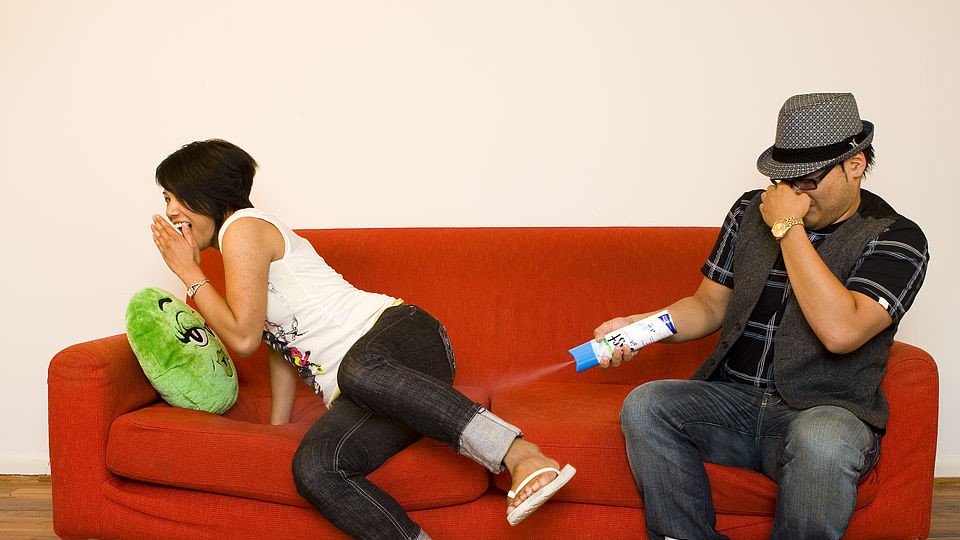 Farting can sometimes be very uncomfortable and very embarrassing when it is loud and smelly. But it is something everybody does almost on a daily basis. In most cases, it is an indication that your digestive system is okay and you have no worrying health concerns as far as your digestion is concerned. However, if it becomes too much, then it is something worth looking into just to save you from the discomfort and inconvenience. The best way to deal with it is to learn about the various methods on how to stop farting, but most importantly, you need to show why you could be farting more than normal. Here are some of the potential reasons-:

You love drinking a lot of soda 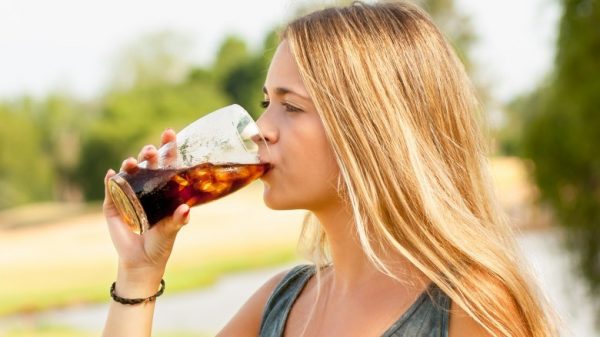 If you are fond of drinking a lot of soda, then you can also expect that you will be farting more than necessary. Carbonated beverages such as soda, and also chewing a lot of gum introduces a lot of gas into your body, and all these get trapped in the colon and it will be just a matter of time before they seek expression or expulsion and this will be through farting. Therefore, watch out for your intake of carbonated drinks such as sodas if you are looking for ways on how to stop farting.

You are taking too many sweets

The body doesn’t have the ability to digest the kinds of sugars found in sweets and other processed snacks. Most of the sweets are made with faux sugars such as xylitol and sorbitol and since these can’t get digested, what happens when you consume them is that they will sit in the gut and begin to ferment. And when that happens, you are sure to begin to release the gases that will form out of the process, and they only way to do this is through farting. Therefore, if you have a love relationship with sugars, it is high time you called it off if you want to stop farting. 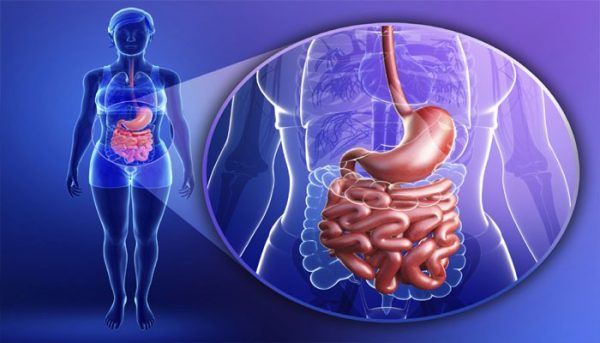 Intestinal bacteria is one of the major reasons for excessive flatulence. These bacteria reside in the large intestines where their activities lead to the production of methane gas amongst other gases following the digestion process. If there is an imbalance between healthy probiotic and unhealthy bacteria colonies, then there can also be excessive production of gas in the body, leading to a lot of farting. Those with a good number of healthy bacteria colonies will experience less farting than those with a large number of unhealthy colonies.

There seems to be nothing wrong with loving salads, but if you are producing a lot of farts, then maybe it is time you evaluate just how much salads you are taking and what specific salads you are consuming. Cruciferous vegetables such as Brussels sprouts, cabbages, kales, and broccoli are known to have carbohydrates that are not digested easily once they are consumed. When you eat salads with such vegetables, the carbs will simply lurk around the gut system and settle in the large intestines. Since they aren’t easily digested, the will begin to ferment, a process that will cause the production of methane and other digestive gases. What will then follow will be excessive farting to get rid of these gases? Therefore, if you want to know how to stop farting and you love such salads, here is a potential remedy for you.

You eat a lot of beans 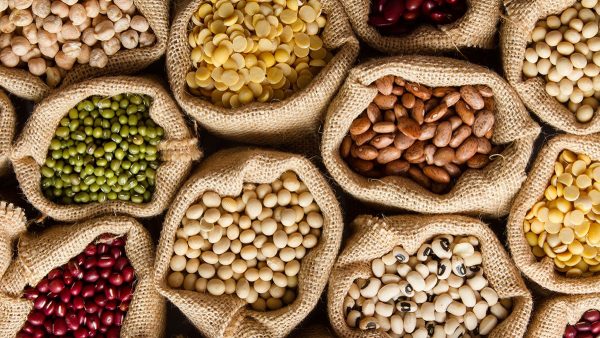 Beans may be the coveted musical fruit, but if you have been eating a lot of it and have been farting a lot, it is perhaps time you reviewed your love for this legume. Beans have a high fiber content which leads to the production of a lot of intestinal gas. Though it may not be recommended that you cut off beans from your diet so that you don’t fart a lot, you could possibly reduce the frequency of its featuring in your meals or just take it in small portions. However, this is not just about beans alone. You should be advised that any food with a high fiber content will most likely make you fart.

Intestinal disorders may be another reason you keep farting all the time. With such disorders, excessive or increased gas production will not be the only result, but they are always accompanied by a range of problems. IBD is usually a result of such disorders and lactose intolerance may also make one produce excessive gases leading to frequent farting. You may never know whether or not you have such a disorder and it would probably be a great thing to visit a doctor for a full examination. If the frequent farting is from intestinal disorders, then the disorder will be treated and this will bring an end to the farting.

You just had a baby 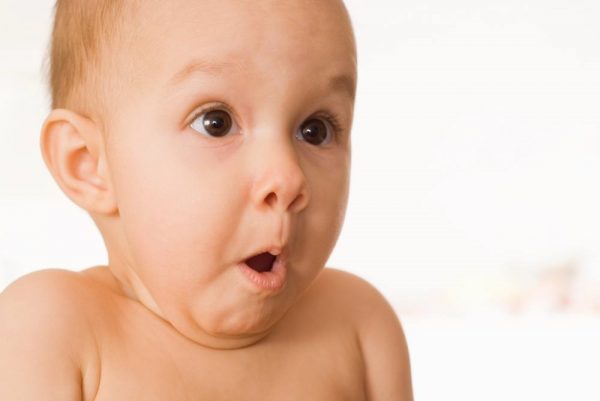 The other category of people who are likely to suffer from frequent farting is those that just had a baby. The process of giving birth can lead to the damage of the nerves and the muscles around the anus and if at all the damage was serious and was never taken care of in good time, then one would easily turn into a farting machine. Studies have shown that 25% of new mothers are unable to hold their flatulence for up to five months after the delivery. This is especially true if they had long labors. Currently, there is no known remedy if your farting is from this condition, but things will normalize with time once all the affected muscles and nerves are healed.

If you are constipating, then you have some poop clogged up somewhere along your digestive system, and one of the consequences you will have will be increased farting, and such may come with very pungent smells. If this is a problem you have been experiencing for a while, then it would be a good idea for you to get checked and it may also be necessary to cut down on the foods leading to constipation.