Many International Organizations agree to the above observations, but other airports have their own specialities. Asian and Europeans airports are better than the rest of the world. America, Australia, South America or Africa lag behind and cannot be included in the best airport ranking. Changi Airport Singapore: It has won four awards. It has earned name and fame in the world besides Asia.Fifty million passed through this airport in 2012-2013 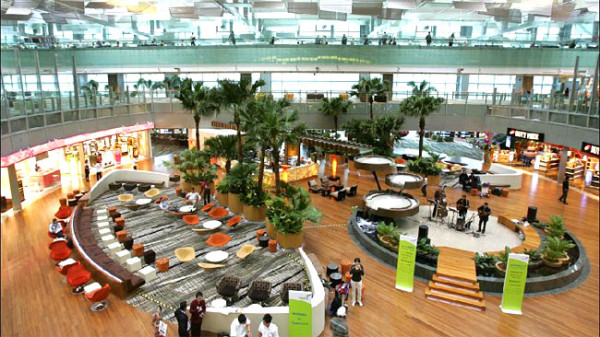 Inchon Airport, Seoul, South Korea: It is ranked a second best in the world. Its staff service is adjudged the best. It is known for design traveller service. 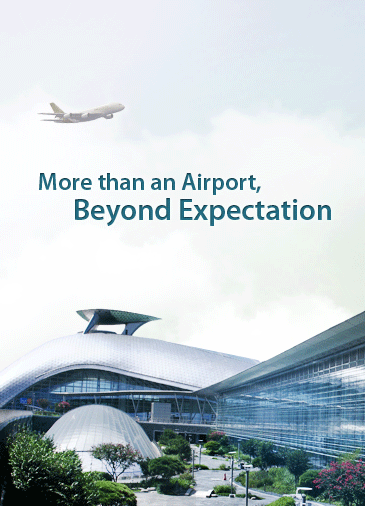 Schiphol Amsterdam, Netherlands.: Schiphol is known for as a tourist spot in Amsterdam. The Transfer process self service is well known for this airport. 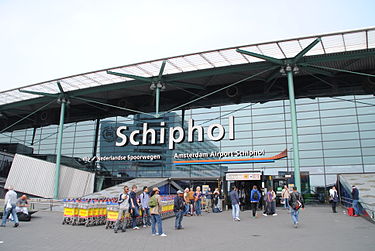 HongKong International Airport. Slipped to the fourth rank from third. The travelers are liable to face many difficulties here is due to heavy traffic rush.

Beijing International Airport, China: This is the busiest Airport and in-spite of upgrading in the last year. The ethnic Chinese look of the airport which impresses the tourist.

Munich, Germany: This airport is famous for its food services. The food is not overcharged, or the standard maintained is not less than any hotel. Bavarian style food and service by the serving staff is captivating. The visitor is charged a nominal amount to see the airport for its polished services. 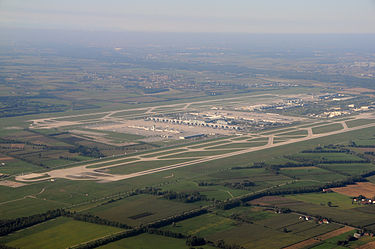