Only 56 Countries Of the World Have Democratic System 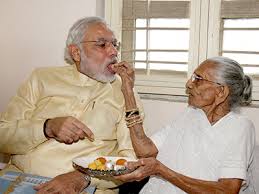 The result of the election largest democracy is out in India. Prime minister will be Mr. Modi. It was the biggest election of the world.

The foreign media kept a watchful eye during the hustings on the outcome. Hereunder, we have a few interesting info and incidences given about the democratic countries, despotic and autocratic ruled nations and interesting stories about heads of Governments.
– Democratic system is followed in the following countries India, USA, France, Germany, Brazil, U.K, Australia.They are included in the list 56 countries

– One third of the world lives in Fascist regimes, and half of them are Chinese.

– In Africa majority of the politicians changed due to election but between 1960-70 about 75% heads of the states were overthrown, and between 2000-05 about 19 % heads of Governments were overthrown by violence.

– Elections have not been free of violence anywhere.

– Some nations have faulty democratic system. Only 15% countries have complete freedom, and 31% have the authoritarian regime.

– The rich countries usually have democratic system, except for oil rich nations, 25 other countries have complete freedom.

– Average expense for election per person: in the USA $ 30 and the minimum amount $ 0.72 is spent in Ghana for elections

Peculiarities of the North Korean election system:
If any citizen hides in another country, on his return he is located and must explain his missing the elections.
– during election days the attendance record is checked up and one must return for the compulsory voting.
– Any one changing electoral alliance is watched by the authorities. The Government makes a thorough check up if anyone is missing during the election and staying abroad.
– The government checks if anyone name is missing in the electoral roll.
– if any one does not return back home on government’s call then the family members are given much trouble.
Various jobs done initially by the some leaders of the world:
Croatia: President Evo Josepovik used to be music composer.
USA: President Obama was Law college Professor and as a basketball player called Barry O ‘Bomber’. 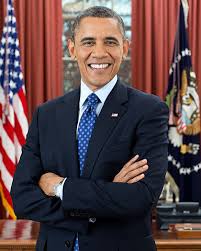 Albania: Edi Rama was a painter and basketball player. Studied in School of Fine Arts in Paris.
Turkmenistan: President Gur Bangli was a dentist.
Bulgaria: President Boiko was a Karate Instructor,and also a Fireman and a bodyguard.
Slovenia: President Borut was a model and opposition called him a Barbie doll.
Australia: Prime Minister was a Father in a St. Patrick seminary.
Ireland: President Michael was a poet.
Iceland: late prime minister Johanna was an air hostess – was the member of the Parliament for the longest period. 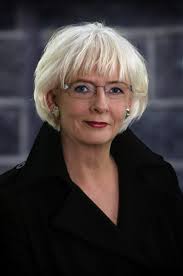 Italy: Ex premiere Silvio was ma media tycoon and football team owner and a singer on passenger ships.
India: Premier Modi was tea vendor ( Waiter) in railways, during his childhood

Prime Minister designate Modi being greeted by his mother after he was elected.

Here is a link for video presentation: