Nothing Goes Up In Space Without His Sniffing. 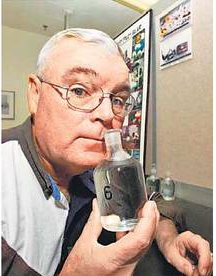 George Aldrich is neither an expert space traveler nor makes a space shuttle but the Chief Sniffer of NASA, White Sands, New Mexico. His job is to smell everything that goes up from the test facility at this NASA center. Many objects do not give out any smell on the earth, but in space they […] 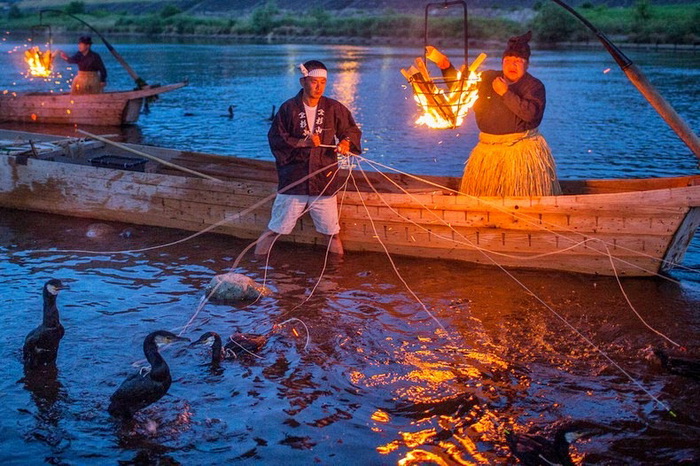 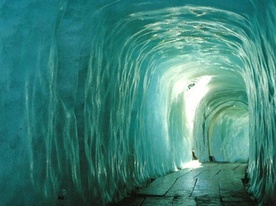 Rhone Glacier is said to be much older than 17th century. First entry into the glacier was through a thin tunnel.