Yogic treatment of Gout or Arthritis 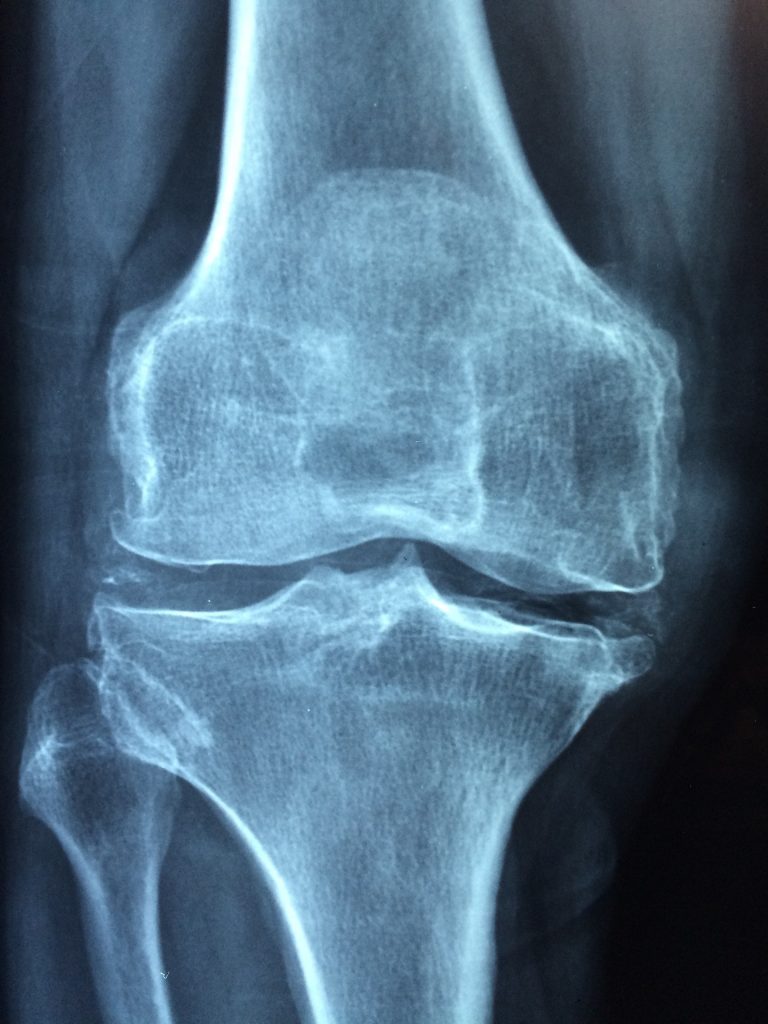 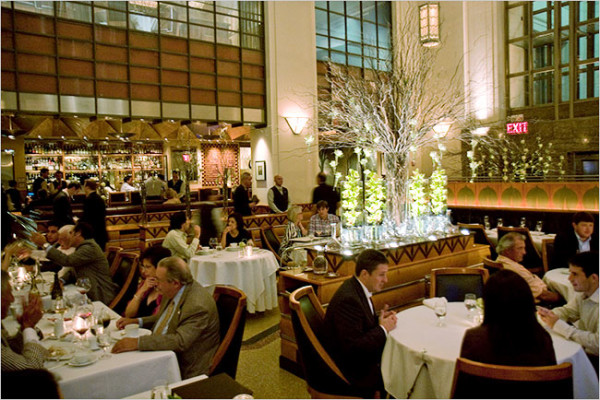 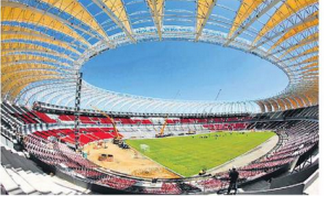 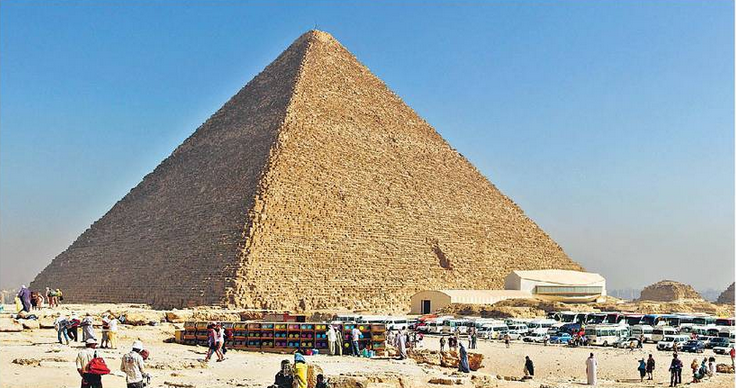 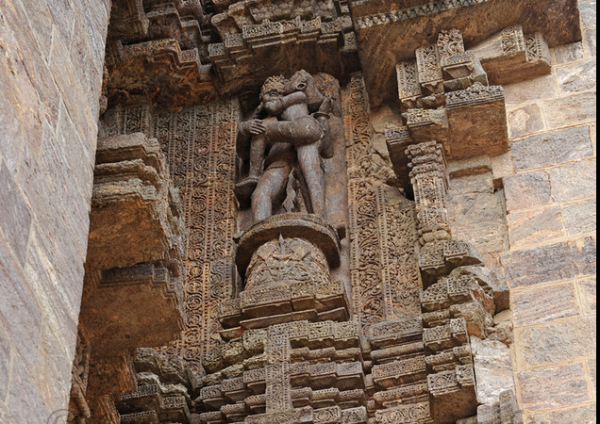 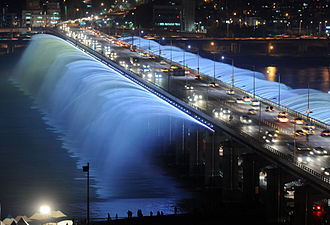 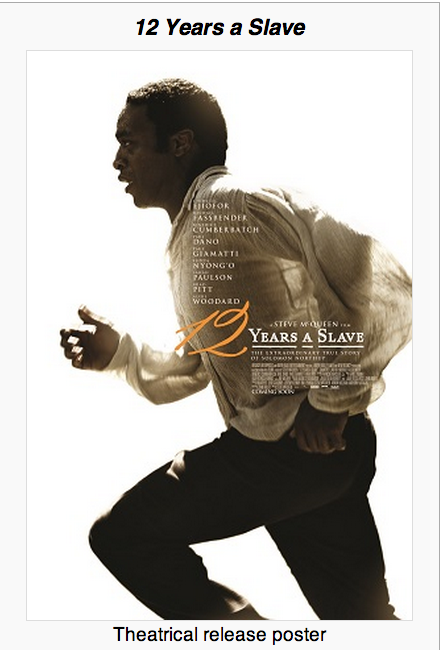 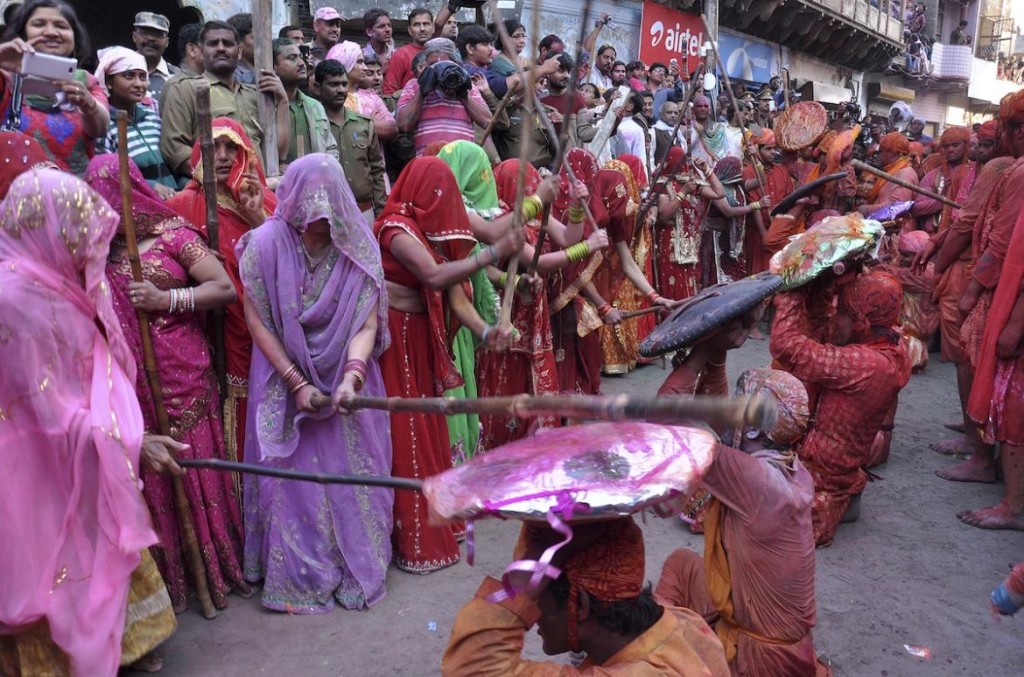 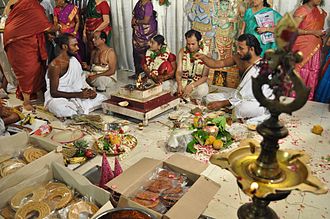