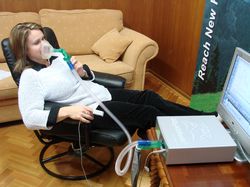 Air has a delicate form of energy. It is an extensive element in the universe, within the human body & all the living creation. When talking about air’s energy for various functions of body, Hathayoga determines it has five functions. They are: 1) Prana :  this energy functions from mouth to the heart in the breathing process. 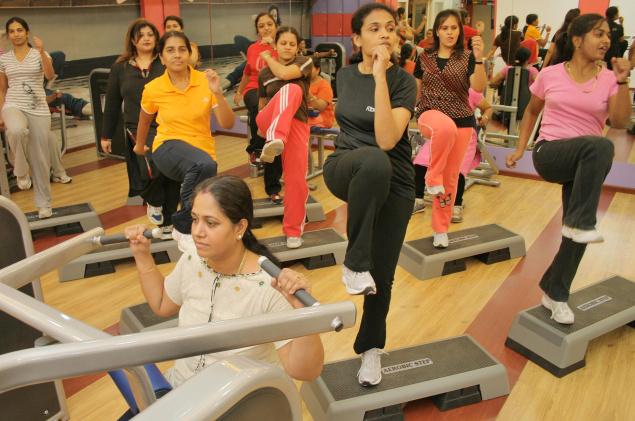 Respiration The phenomenon in terms of physical processes of breathing can be briefly said to be in respect of 1) body cell level 2) tissue cell level. Breathing has to be rhythmic & remain steady & upright through out. The outstanding use of breathing is the enrichment of oxygen level in the blood as well […]

Pranayam There are four different Pranayam as per Yoga Philosophy (Darshan ) 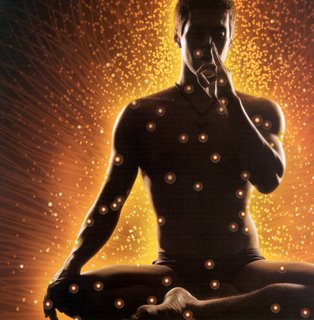 Pranayam is the science of breathing or it is a disciplined way of controlling the breath. It has three stages. 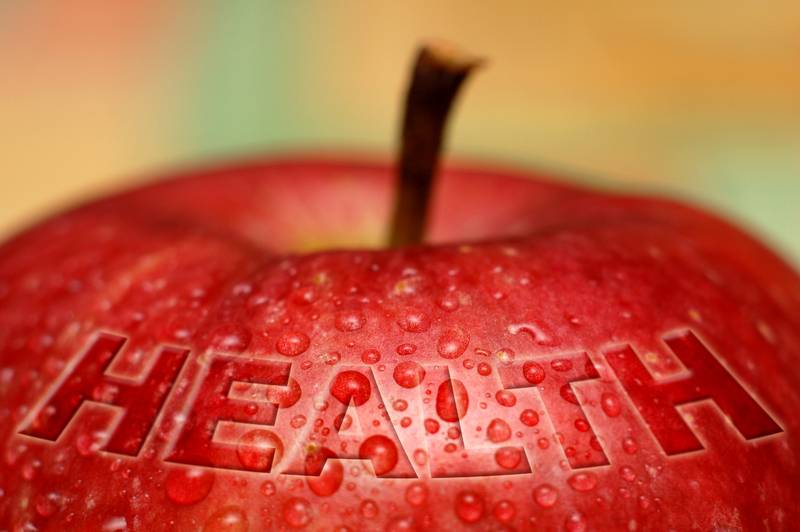 Yoga has three main requirements to enjoy good health. A body is healthy only when it is in equilibrium at three levels 1) Physical, 2) Mental & 3) Spiritual. Yoga contributes to overall physical fitness & helps immensely to maintain mental & spiritual understanding. 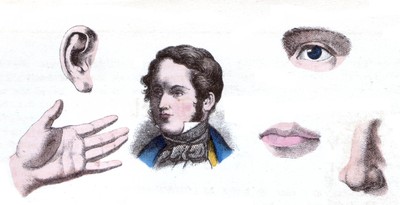 Physical aspects (Anatomical): (That which is perceived through the senses) Construction of the body (anatomical) is to be understood prior to learning the effect of Yoga on it. The physical body has five sensory organs: eyes, ears, nose, skin & taste. All of these are located in the face except the skin. The sensing ability of eyes, […]

8 Best Gifts From Yoga to the World

Yoga is the best gift by Rishis (Sages) for all segment of people for improving health. It (Yoga) lets any one decide as to how one wants to behave(without hurting other’s sentiments). It frees individuals of prejudices, ego, inflexibility, all negative traits thus making the student clear the hurdles of life thus, improving oneself, community & the […] 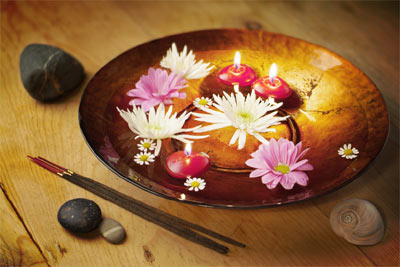 Ayurveda (Ayus= Life – origin Sanskrit. Veda = Science) Yoga, means sum total of everything in life. Generally it is understood that it is only a physical exercise,consisting of breathing & some poses of stretching the body. Whereas, it essentially  means  sum total of all human activity. It encompasses one’s belief & practice in the life. Therefore, Yoga  includes all […] 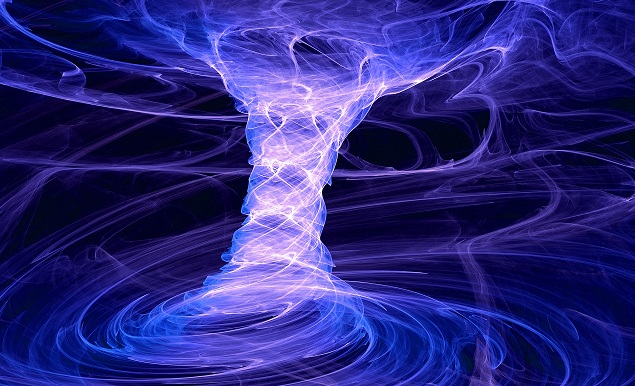 Prana ( Life force ) drives the body in its functions. There are two aspects of the human body. One: Physical. Two: the Non physical. Both are important & interdependent, As long as the PRANA stays within a body. The physical part of the body works but the non physical continues even after the  physical […]