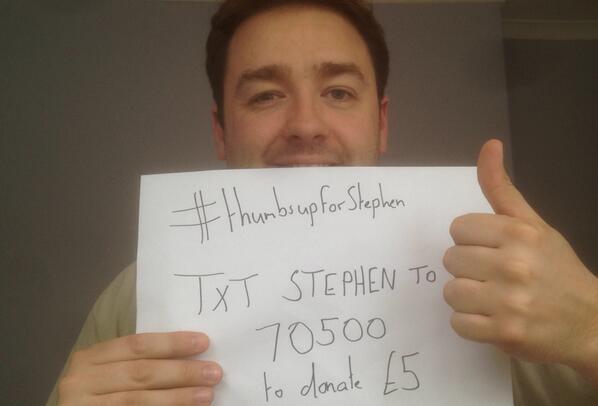 Cancer Teen Raises Over £1Million: Britain’s nineteen years old Stephen Sutton never realized that just one appeal for donation will gather him 3 million pounds in a short time. Stephen had posted final goodbye thumbs up to his friends on the Facebook. He had been fighting with cancer since last two years.One of his lungs had stopped […]