How To Create A Yoga Sanctuary At Home 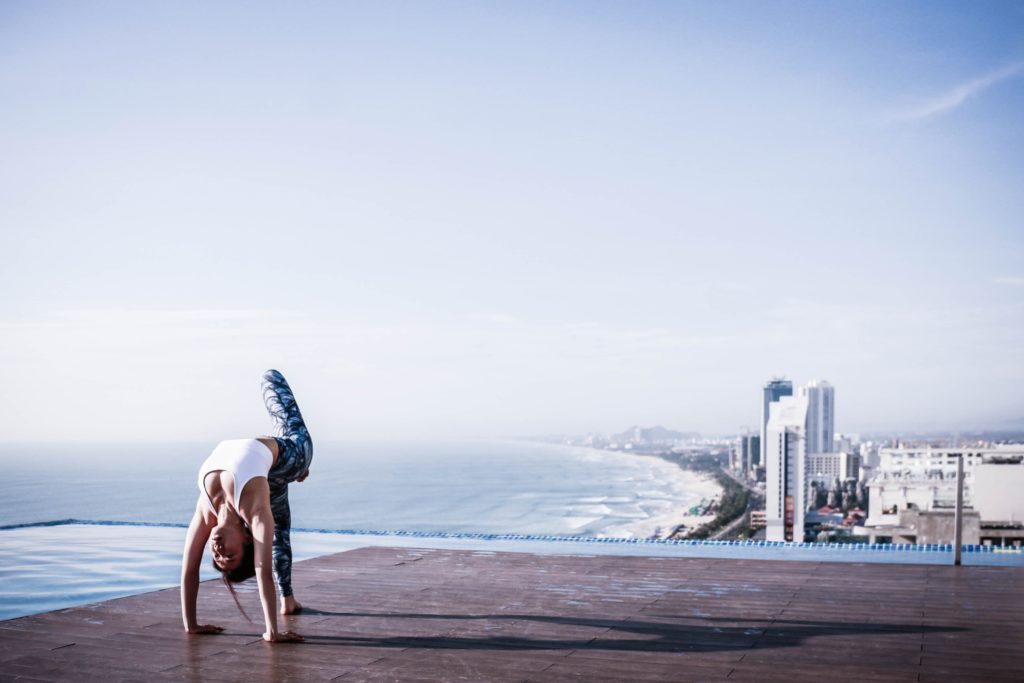 A survey has found that a majority of Americans are living with constant stress. According to the poll, 48% of respondents found themselves lying awake at night due to stress. Meanwhile, 77% are already experiencing physical symptoms as they try to cope with the demands of work and home responsibilities. According to the American Institute of […]

What Is Holistic Dentistry? 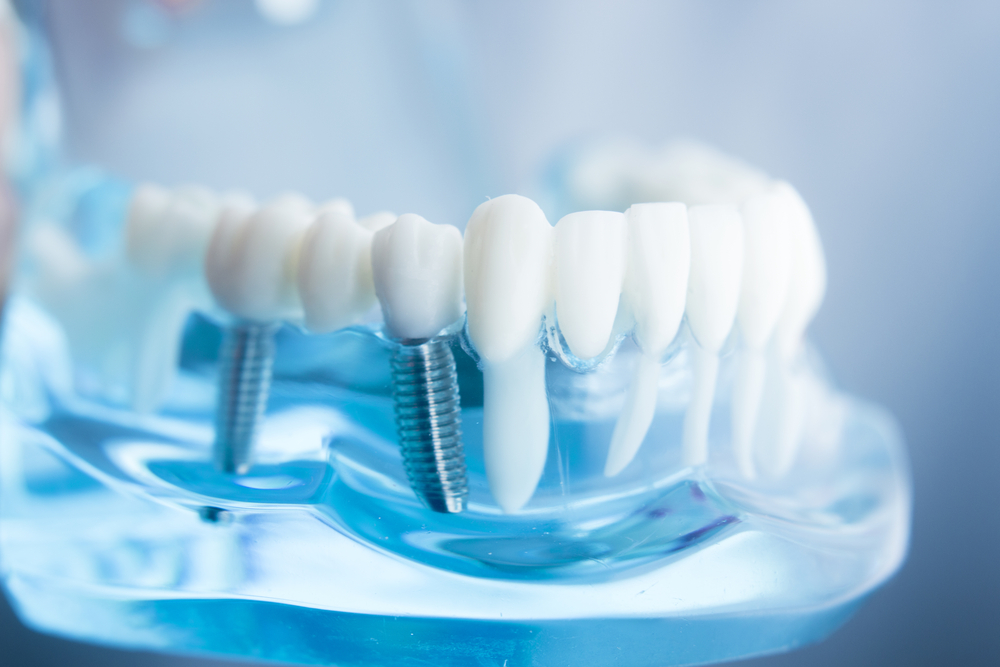 Dentistry is not a new field of medicine. In fact there is evidence to suggest it was practiced at least 5,000 years ago. Ancient Egyptian skulls have been located with small holes in the jaw by the root of the teeth. These would have been made to drain abscesses. Modern dentist cover a much larger […]