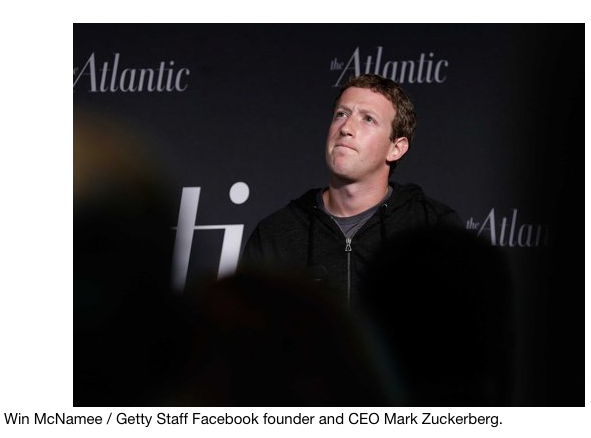 The Founder and CEO of Facebook Mark Zuckerberg paid his condolences and expressed his sympathies for the Editor, Correspondents and Families of those killed in shooting at the office of French Satirical magazine Charlie Hebdo’s in Paris by terrorists..