Selected and Interesting Happenings Around-7 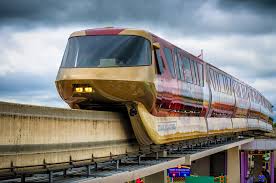 Monorail – The Fastest train in the World ; Moving through trains is the most popular mode of traveling in our world. The engineers have made trains moving very fast and pick up speed instantly.  Already trains are made to travel over 500 km per hour. One such train is called Transrapid-09  traveling by name […]

Selected and Interesting Happenings Around – 6 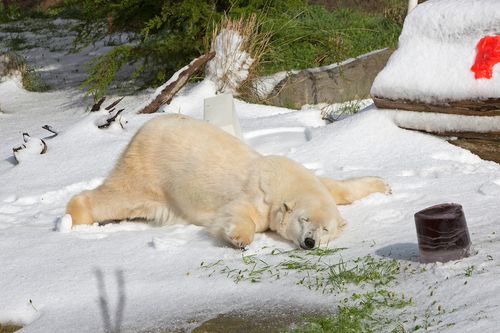