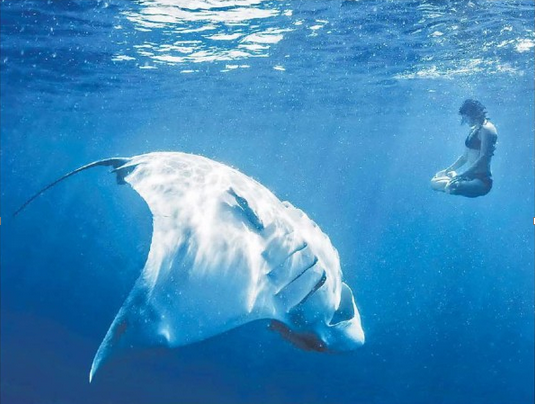 Scientist Taro Smith marine conservationist, underwater photographer and Amy Ippoliti, Yoga therapist, worked to get the shot below. It got captured when the copartner Amy was descending in water in the Yogic lotus posture. At that time, the 680 kilos ‘ Menta Ray swam passed her. Amy says,” Without sharks, the balance of the ocean’s […] 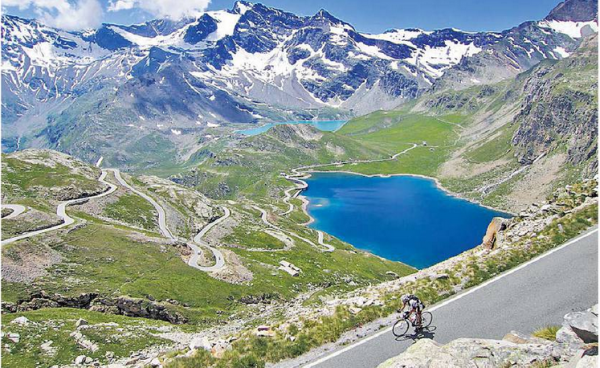 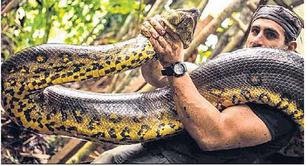 Wild Life animal’s Discovery Channel has claimed that it will show an Anaconda swallowing alive Paul Rosolie,26, in its program “Eaten Alive’ on the December 7th. Paul would don a snake-proof suit. The show is in controversy for the shocking theme prior to its broadcast. The show to many seems as violations of animal rights. Anaconda […]