A Story: Why To Take Care Of Your Own Health 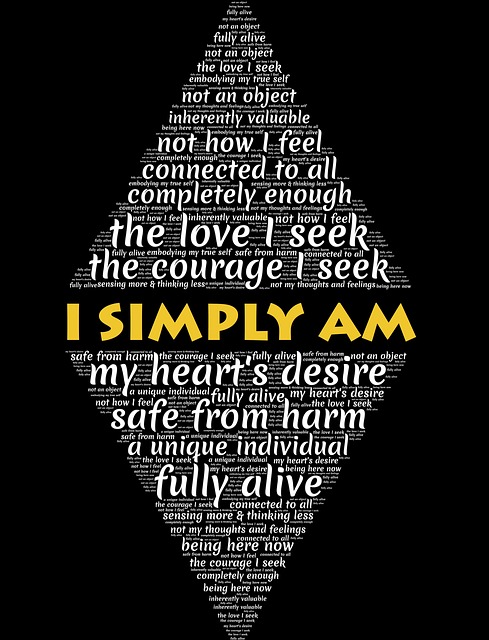 There was a rich man in the city, engaged in a business. He worked overtime, putting in long hours and worked hard; he would work between 18 to 20 hours at times. Never cared much for his health. He made profitable deals after deals, and gradually became the richest tycoon of the town.