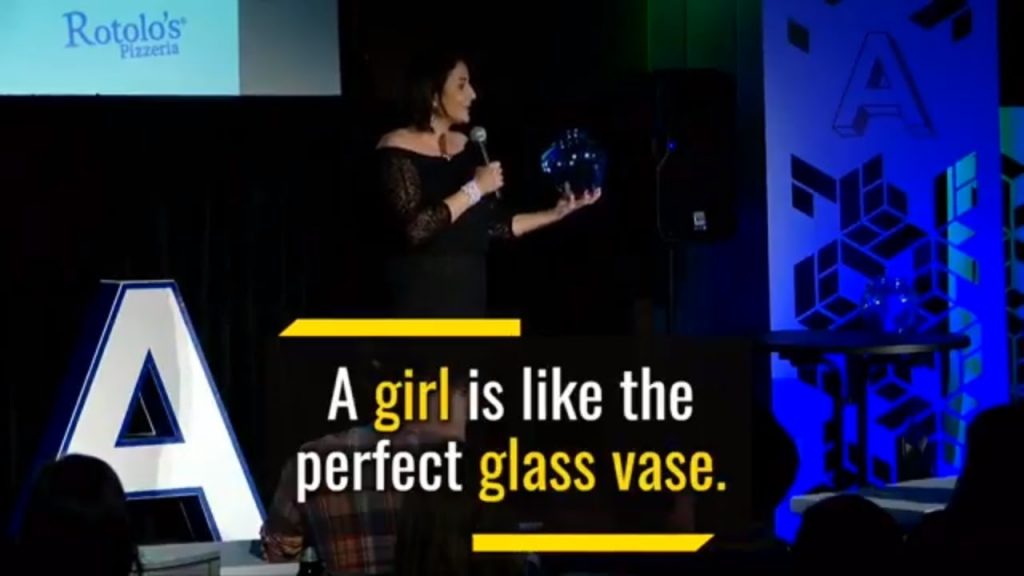 Life of Strangers in the city appearing in a digital comic by Damix   Damix prepares Digital comics for the internet for YouTube. It has recently shown in its new video about the difficulties faced by strangers arriving in the unfamiliar cities. It has depicted what sort of problems have to be confronted by any person or […]