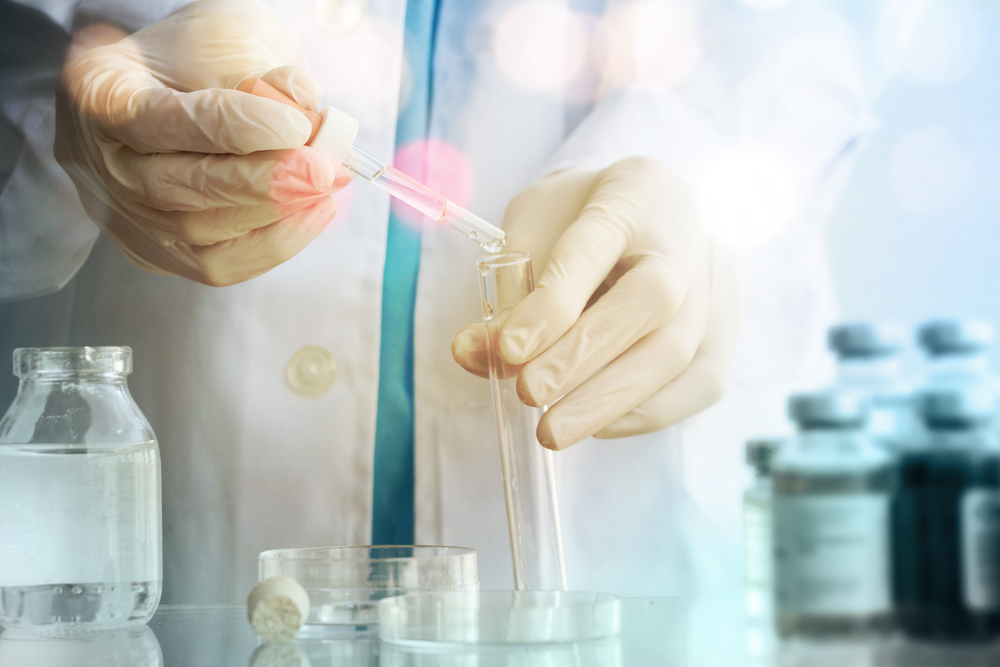 However, it’s important to understand that not all information and detoxifying products are created equal. And, just because you’ve read up on drug testing or have purchased a detox kit, that doesn’t mean that you’re guaranteed to pass a drug test.

With that in mind, it’s a good idea to make sure that you’re fully informed about the testing process to help you understand the flaws and pitfalls of the different types of drug tests that are available.

This guide is intended to inform you on the different types of drug test that you may be required to take.

Urine tests are the most common type of drug test that you may be required to take. The reason that urine tests are so common is because of metabolites, which are substances created when anything is ingested, use our bodies’ urinary tract as their main route for exiting the body.

There are several different analytical methods that labs can use to detect trace amounts of drugs in your urine; thin layer chromatography, immunoassays, mass spectrometry, as well as gas spectrometry.

Regardless of the method used, these tests are designed to detect certain concentrations of any drugs. Therefore, if the drug concentration falls below a certain level, you will not test positive for drug use.

Although urinalysis is the most commonly used type of drug test, mouth swabs and saliva tests are becoming extremely popular due to the fact that they are easy to perform and are much less invasive. Their main downfall is that saliva tests are only accurate when it comes to detecting recent drug use. Therefore, if a person has not used drugs very recently, a saliva test may not be able to detect any traces of the drug in their system.

In fact, a recent study showed that saliva tests were only able to detect marijuana use if the subject had smoked cannabis within 4 to 10 hours prior to taking the test.

Although hair testing is not often used as a workplace drug test, it can be an extremely accurate way to measure whether a person has used drugs in the past.

The idea of a hair test is that when our bodies metabolize drugs, they create metabolites which will eventually make their way into the blood vessels in our scalps. Then, as hairs grow, they will filter these metabolites and store them as a permanent record of a person’s past drug use.

The problem with hair testing is that it is not very accurate when it comes to a person’s recent drug use. In fact, even if a person had only smoke marijuana a month or two before taking the test, they could still test positive because the metabolites can remain in their hair for several months after using the drug.

While a blood test may be the most invasive, as well as the most expensive type of drug test, it is also the most accurate test to see whether a person has been recently impaired by drug use. At the time of administration, blood tests are able to detect the presence of any drug metabolites in a person’s bloodstream.

And, not only can a blood test detect drug metabolites instantly, it can also detect the exact concentration of the substance in a person’s blood, making this the best test to use when a person is suspected of being intoxicated on the job.

However, the invasiveness and the cost of administering a blood test means that it is rarely used in the workplace.

One of the newest drug tests available is known as the perspiration drug test. These tests are administered by affixing a patch to a person’s skin for up to two weeks, which is able to detect the presence of any drugs that the person has ingested within that period.

The problem is that this type of test does not work to detect drug use before the patch is affixed to the person’s skin. For this reason, perspiration tests are most often used to monitor those who are on probation or involved in a child custody case. Read more information about drug testing here.

What Do Drug Tests Look For?

It’s also important to keep in mind that most drug tests can detect over-the-counter drugs as well. Therefore, if you’ve taken any legal, over-the-counter medications within the last 24 to 48 hours prior to taking a drug test, you could still test positive for drug use.