Having an online gift shop put a photo of your family dog on a mug, or making some Teambuilding Exercise shirts for your work’s ‘Fun Run & Jenga Night’ isn’t exactly new, but the world of customizing products and services for the individual is growing – and becoming more specific. 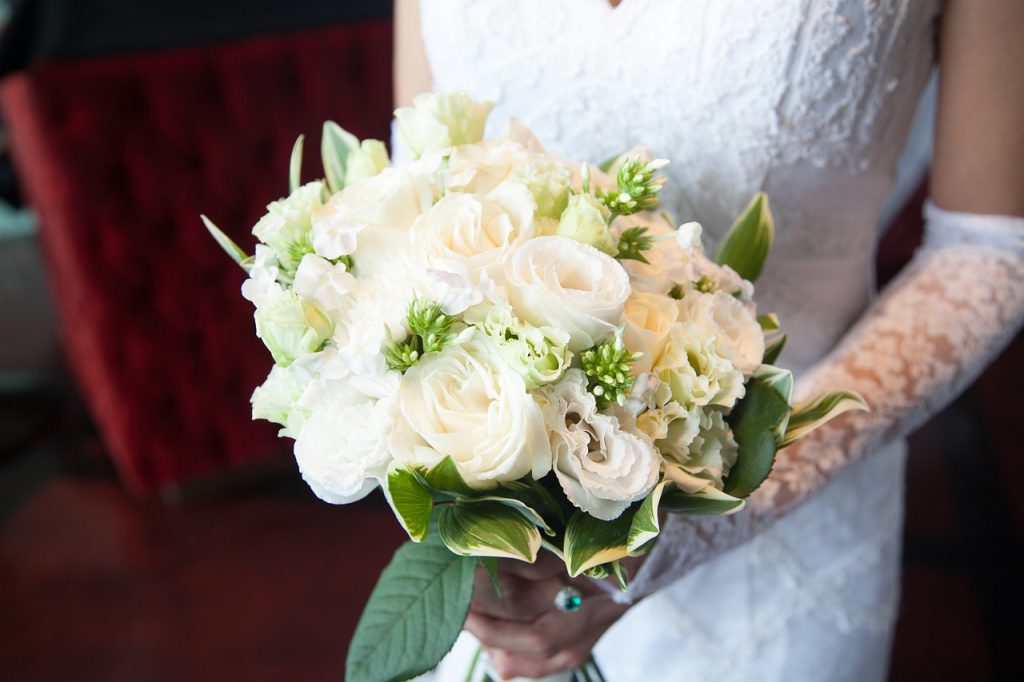 Even if you’ve heard the phrase, “don’t wear white after Labor Day”, you may not know why or even where that phrase came into play. Labor Day, the holiday celebrating working people, falls on September 1 when it’s still technically summer.

British writer Ami Liverton is crazy about jeans. She says half the world’s population wears Denim jeans. It is such an apparel that if worn every day remains useful. It is a helpful and convenient for daily wear for comforts and good look and is fashionable, worn by all the age groups and both sexes. 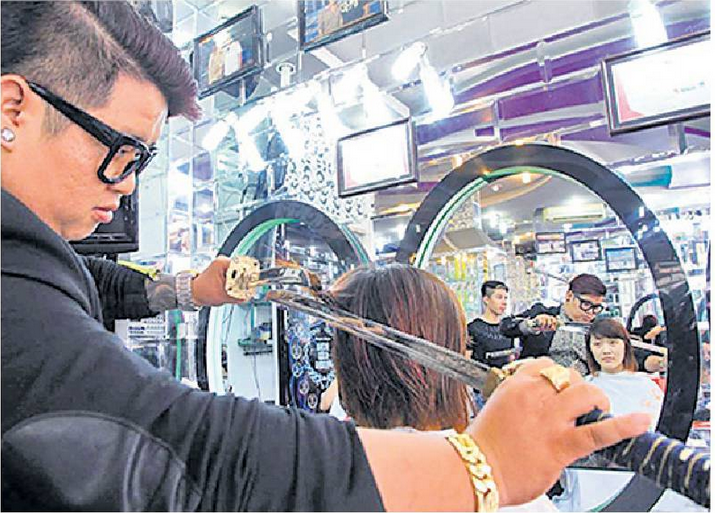 If you are going for a hair cut, naturally you think of getting a cut by a scissors for a stylish haircut. There are specialities even in this field. Vietnamese hairdresser Nguyen Hoang Hung  gives a stylish and fashionable look to the customer. Initially, people do not believe that such a feat is accomplishable, but once […] 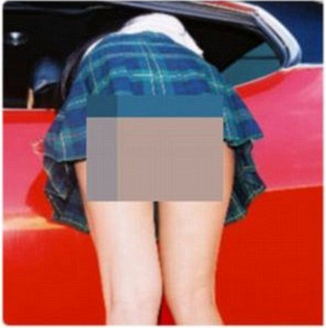 The Advertising Standards Authority (ASA) of U.K  has reprimanded the ‘American Apparel’ for placing “offensive” ads for its chains stores.

Rising Craze of Multiple or Midi Rings With Girls. 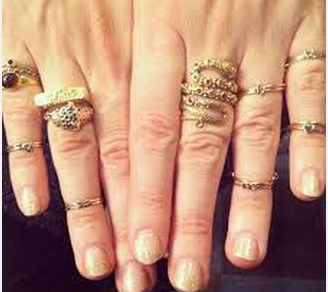 There is a craze for multiple rings sweeping across the world for the girls. The primary rings are worn on different fingers, along with the midi rings of different metals. 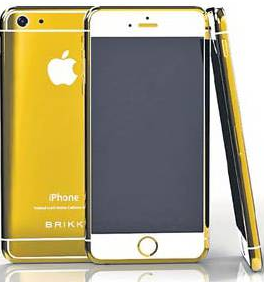