Computer data is storable on magnetic tape, disk or optical storage system. A group of Scientists of the Washington University and Microsoft and Illinois University has shown that the DNA found in our blood cell particle can store the data. The storage capacity is so vast and incredible that whole world’s digital info is storable in the 9 liters of such a mixture.

DNA can stock an enormous amount of data in a tiny amount of natural material. “You could take all the data of the world and store it in a few grams of DNA—unimaginable with all other systems we have,” says Grass. 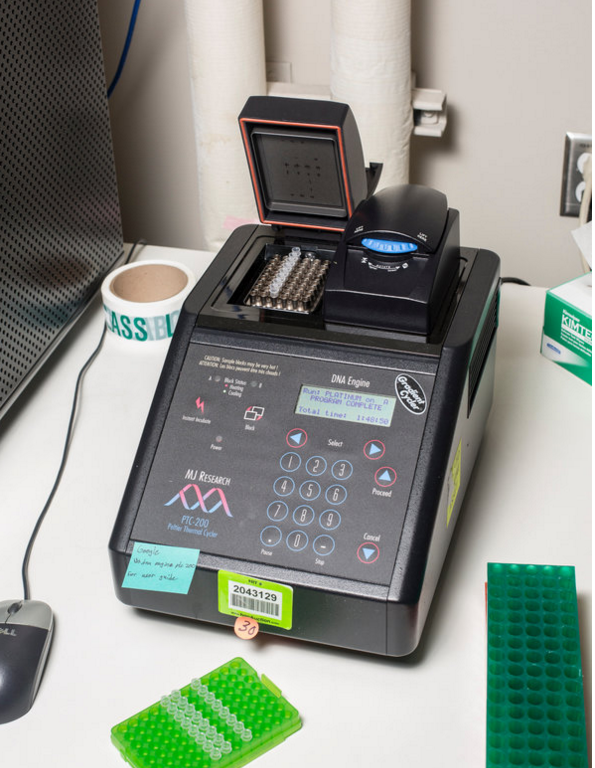 The surprising factor is that the info stored is safely recoverable after thousands of year. On the other side, such an info remains only for a few decades in the optical storage or the magnetic disk. The storage capacity of the Blood cell DNA baffles the storage a capacity of Ulta modern electronic or the magnetic system. For instance, if the info gets coded in DNA language then a particle of sand can retain the info of 20 million DVDs. It is safe to say that the system will get used in typical daily use within the next five years. In nature, we note that DNA can take the genetic info from one generation to the next generations that info gives the progress and working styles, habits thus transmitted. The cost of reading the DNA sequencing or the info inside is getting lesser when compared to computer memory.

The oligonucleotide, the building, blocks resolution is rapidly increasing. Douglas M Karmin, the designer of the microprocessor of Intel disclosed that he accidently came to realize that the future of the science lies in the merger of computer technology and the biology.

Only two things required are in this: – Desktop DNA sequencing system and the second machine for showing the enlarged threads of the DNA. Already a group scientists from the Harvard have shown seventy billion of copies of book stored Regenesis

BOSTON — Although George Church’s next book doesn’t hit the shelves until Oct. 2; it has already passed a good benchmark: 70 billion copies – roughly triple the sum of the top 100 books of all time.Via

And they fit on your thumbnail.

Church, a founding core faculty member of the Wyss Institute for Biologically Inspired Engineering at Harvard University and the Robert Winthrop Professor of Genetics at Harvard Medical School, and his team encoded in DNA the book, Regenesis: How Synthetic Biology Will Reinvent Nature and Ourselves in DNA, which they then decoded and copied.Via

Take the example of digital pictures, when broken into thousands of parts, they get mapped in thousands of DNA threads. While encoding the info, they get joined with unique identifiers & get presented for the future use at any time.

Scientists realize that capacity to encode on the DNA thread is limited and restricted now that would get enhanced in future.

It takes a few seconds, to store info on the optical or the magnetic system, but it takes very long time to retrieve the same from the shelf or the robotic system. Via

PrevPreviousYou See, Awesome Walnuts and Their Valuable and Incredible Uses
NextValuable Flax Seeds Benefits Are Unknown to Most in the WorldNext
On Key