Which is better, Adrafinil or Modafinil? 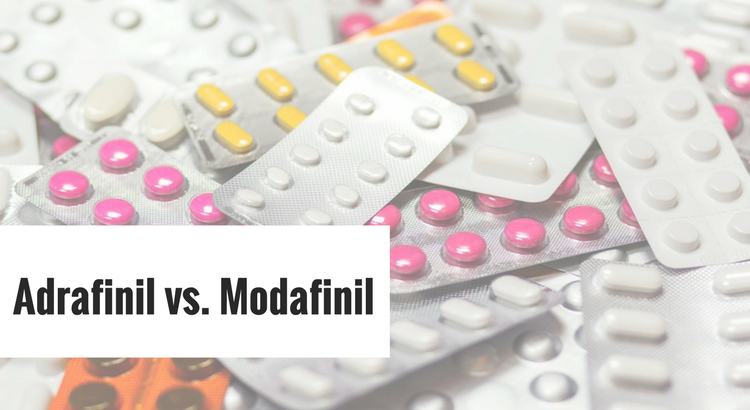 Adrafinil and Modafinil are kinds of drugs that promote alertness and wakefulness. These drugs are particularly used for the elderly who are having trouble trying to stay awake in the morning. This can also be used for workers who need to be up all night. Many people want to know which one is better. Here are some pieces of information that you need to know about these two drugs. 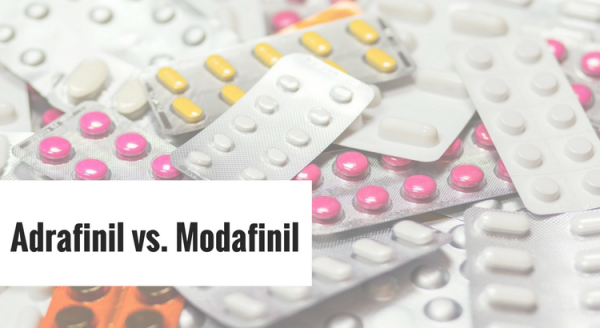 About the Adrafinil Drug

Adrafinil was discovered in a French pharmaceutical company in 1974. Many pharmacological studies reveal that the drug acts as a stimulant for wakefulness and hyperactivity. In the year 1977, the substance was first administered to a person who has narcolepsy. Narcolepsy is a kind of neurological disorder that affects the control of wakefulness and sleep. Adrafinil became an effective drug and it was officially released to the French market in 1984.

Adrafinil is a kind of precursor to the drug Modafinil. This means that when the body digests Adrafinil, it produces quantities of Modafinil. The main role of Adrafinil is to promote wakefulness. A person does not become hyperactive if he takes the drug. There are some that say Adrafinil improves the memory and intelligence. But, there are no further researches that confirm the statement.

Long-term use of Adrafinil is not recommended since the liver needs to metabolize it before it became Modafinil. There added work for the liver may cause it to shut down over the long-term. This can cause adverse effects in the long run. For more information about this drug, click this link here. 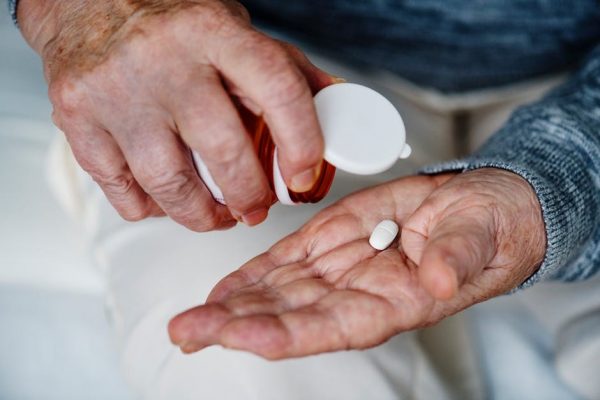 Adrafinil’s standard dosage is about 600 mg – 1,200 mg. This was the dosage when the drug was still used to treat epilepsy. The drug should be taken once in the morning and once at midday to prevent sleepiness. However, in recent times, Adrafinil is not recommended since Modafinil can do the job effectively. The recommended amount of time is three times a week but should not exceed 5 months.

About the Modafinil Drug

The Modafinil drug is used to reduce sleepiness, narcolepsy, and obstructive sleep apnea. The drug is usually taken by mouth. Modafinil was FDA approved in the United States. Like Adrafinil. This drug is used for periods where a person stops breathing while sleeping. If too much sleepiness can hinder work, Modafinil can be used to help the person to wake up from drowsiness.

Generally, Modafinil is not prescribed to people who are just simply tired and wants to reduce their sleepiness. This drug is not recommended if there is no sleeping disorder involved. If a person is just simply too tired or sleepy, he should learn to take a rest. Nothing can beat sleeping as the body’s natural way of healing itself. Read more at https://medlineplus.gov/druginfo/meds/a602016.html.

How to Take Modafinil 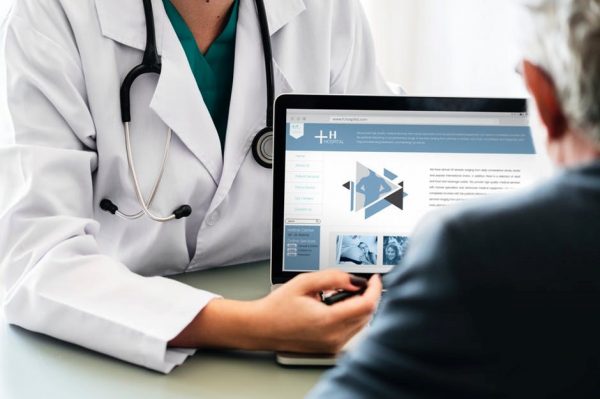 If you experience problems with excessive sleepiness and you’ve had 10 hours of sleep the night before, your doctor may give you a prescription for this drug. The standard dosage is to take once in the morning. Another recommendation is to take one pill in the morning and another at noon.

Another recommendation is to take the drug once in the morning if you are having sleep disorders. You can take this 1 hour before your shift at work starts in order to be more wakeful. It is reported that you can experience withdrawal symptoms when you suddenly stop taking Modafinil. For example, you can have sweating, nausea, confusion, vomiting, and shaking if your body has been taking the pills twice a day and you suddenly stop it. To prevent withdrawal, doctors often lower the dosage to one pill a week, one pill once every two days, and so on.

Though the medicine helps a lot of people to get proper sleep and be productive during their wakeful hours, the medication can also cause addiction. There can be higher risks for people who were previously taking illegal drugs or alcohol.

Which One is better?

In terms of Adrafinil, the drug is needed to be digested by the liver in order to convert it to Modafinil. Modafinil does not need that process. Instead, it has a direct impact on a person’s bloodstream and the drug does not cause an added strain to the liver. You can read more of this on this link.

However, many people prefer Adrafinil for the following reasons:

Adrafinil can save you a lot. It is reported on this website that a capsule starts at $33 per 10 grams.

Whichever drug you choose can come down to your personal preferences. Both medications are wakefulness agents and they can even enhance your mind for a short period of time. Some reported that both medications put them in a day where they can concentrate on their studies for 6 hours. This can be termed as the deep focus zone. However, a person might become dependent on these drugs for life. They can serve as crutches to learning instead of boosting brain power. For reviews, you can visit this website: https://www.reddit.com/r/afinil/comments/8753p1/adrafinil_vs_modafinil/.

Whatever you choose, make sure to see a professional first. Doctors can give you advice and prescriptions that can help you cope during the daytime. You have to follow the instructions carefully and do your own research. You also need to use them in moderation and stop when necessary.

PrevPreviousWhat’s in your flavored tea?
NextYou Need to Know More About Tongue for Healthier Life.Next
On Key