Vaping for Beginners – Understanding the Basics 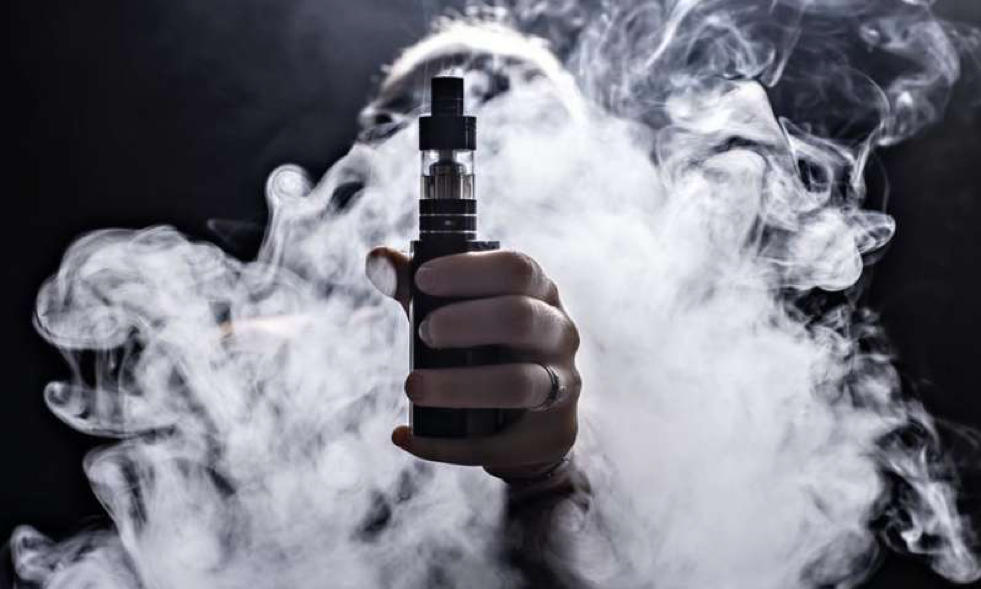 If you’ve heard the term e-cigarette or electronic cigarette then you actually have an idea of what vaping is. Vaping is the act of taking in vapor from your e-cigarette also known as a personal vaporizer. So why would anyone want to take in vapor?

Well, vaping is a kind of smoking but in this case, rather than inhaling smoke, you inhale vapor from a vaporized e-liquid. You see, the e-cigarette is a special device that includes a part that heats up the liquid known as the e-liquid. The liquid is heated until it vaporizes then the resultant vapor is inhaled or vaped. We will explain all these in more detail as we proceed.

The Difference Between Vaping and Smoking

So in essence, vaping is simply another form or smoking right?

Well, let’s look at a few differences between the two so you can make the distinction for yourself.

Smoke is one of the direct derivatives of burning something. When you hear the word smoke, you picture burning bushes, bonfire, burning logs of wood etc. The burning process releases a number of carcinogenic substances, which is what basically makes smoking very dangerous.

Vapor on the other hand is just another word for gaseous liquid. You are inhaling the liquid in its gaseous state and nothing else. So, if the e-liquid contains nicotine, rather than inhaling nicotine and a mixture of other substances that are dangerous to your health as will be the case with smoking, you will be inhaling a purer version of nicotine, making vaping a much safer practice than smoking.

Does it Have Any Health Risks?

There is no straight answer to this and here’s why. With cigarettes, everyone knows it contains nicotine and a few other items which all burn, releasing nicotine and the other carcinogenic substances. However with vaping, the e-liquid which is what is vaporized is not the same with every vaper.

Some e-liquids contain nicotine while some do not. To this end, the best answer is that whatever health risks vaping will pose to anyone will be determined by the constitution of the e-liquid. You may want to read more about this here.

If you are new to vaping then it is important that you understand some important things about how to go about it. We will focus mainly on explaining the instrument that is used and then we will help you choose the type that will be best for you.

Here we are looking at the gear or equipment you need for your vaping adventure. There are different types of vaping gear. However, regardless of their differences they are all designed to perform the same tasks which begin with the heating up a coil with power supplied from the battery and then transferring of the e-liquid to the coil for heating and then conversion to vapor.

There are key important parts that play these different roles. These include:

This of course is the part that is inserted into the mouth, from which the vapor or aerosol is inhaled.

This area holds the e-liquid from where it drips into the area where it is heated and turned into vapor. The design will differ from one e-cigarette to another. Some are disposable while some others can be refilled.

This is the point where the action happens. There are usually two parts to the atomizer. These are the coil which heats up and the wick which soaks up the e-liquid and brings it in contact with the coil for vaporization.

This part is not present in mechanical models also known as mods. In e-cigarettes with this part, the release of e-liquid for vaporization is automated. Once you inhale, a flow sensor will be triggered and this will once again activate the coil and cause it to begin to heat up, ready to vaporize the liquid again.

This is what provides the power that the entire system runs on. The type of battery that will be used will be determined by the type of device. For example, there are rechargeable and disposable devices. These two will certainly use different types of batteries.

As a beginner, vaping has a learning curve much higher than smoking. We described the different parts of an e-cigarette but we did not discuss the care and process of using one. When picking out your first device, here are a few things you need to consider.

Remember that we mentioned above that whatever health risks that can arise from the use of e-cigarettes will be dependent on the e-liquid. You need to choose the type of e-liquid that fits your need.

For example, if you are a smoker and you are considering vaping as a way of helping you get over smoking, your choice of e—liquid can be critical. You should as a matter of necessity, choose an e-liquid that contains nicotine. This will make it easier for you to manage any nicotine addiction which you may be trying to overcome.

Overtime, you can decide to continue and then switch to e-liquids that do not contain nicotine.

The Device – Disposable or Rechargeable?

Among the many decisions you will have to make when choosing your first e-cigarette, one of them will be whether to go for a disposable one or a rechargeable one. There are other differences you may come across but this is the one we want to address here. For an idea of the different types of devices and what makes each one different from the other, visit sites like vapepenstarterkit.com.

As a beginner, you do not need a device that is complicated to use which is why you may want to begin with a simple disposable type. This is also a good type if you are a smoker looking to use vaping to help rid yourself of the smoking habit.

If however you decide to permanently switch to this healthier way of getting nicotine into your system, then using disposable e-cigarettes will not be a great decision.

True learning never really begins until the actual practice has commenced. As you begin to vape, you will begin to have a better understanding of the practice and will then be able to make better choices. For now, the basic information we have looked at here is just to help get you started.