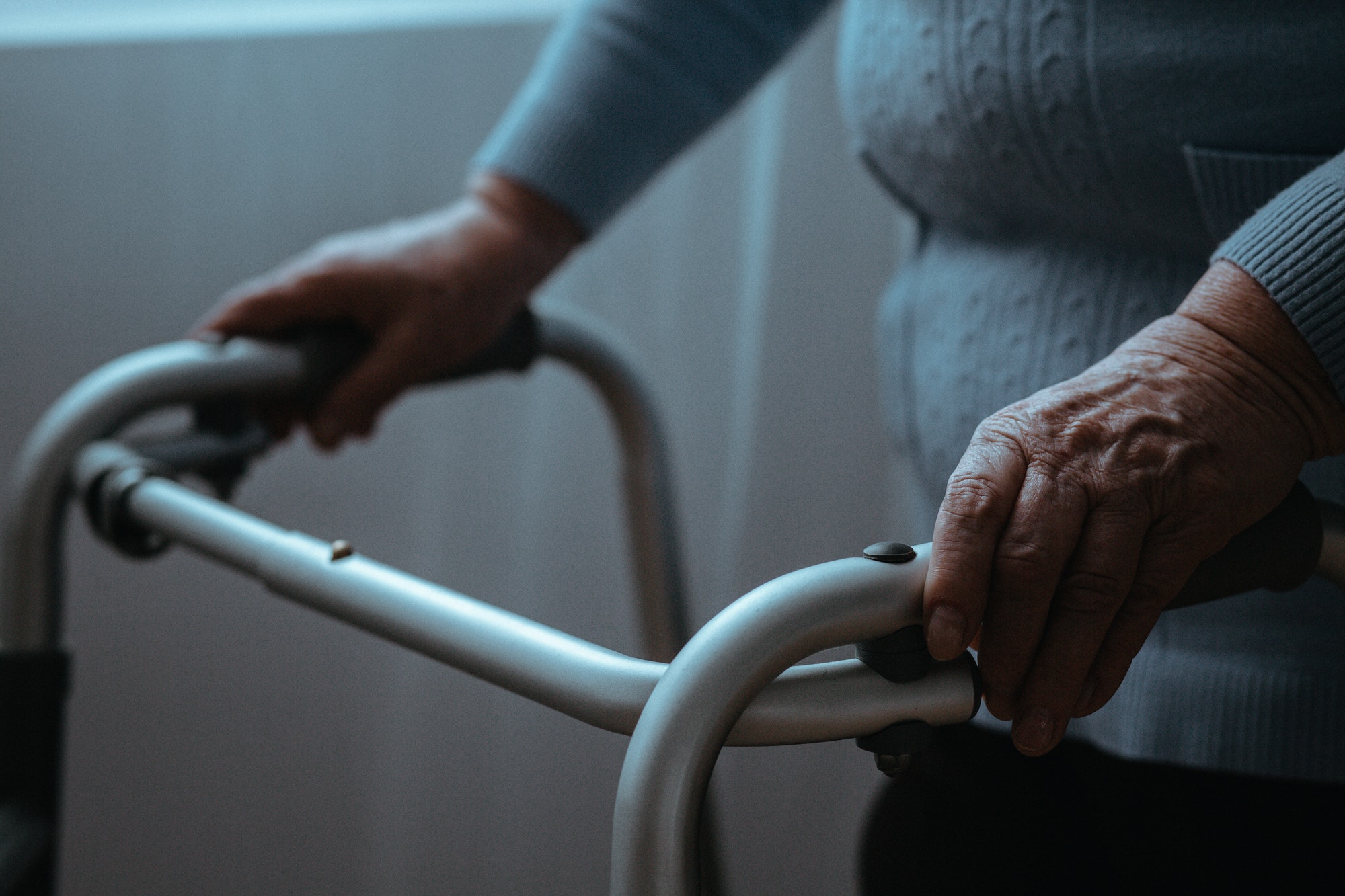 Your memories and the people you make them with are what you cherish the most in this world. Imagine waking up one day and not having those memories or recognizing the faces of the people you love. That’s the world that people with Alzheimer’s disease—the most common form of dementia—live in.

Alzheimer’s disease causes memory loss, uncharacteristic behavior, problems with language, and is irreversible. Over time, it dismantles the brain, and those affected by it are unable to function independently. Researchers are fighting diligently to find an Alzheimer’s cure, and they’re turning to technology to do it—keep reading to see how.

The best way to combat illness is to detect it when it’s still in its early stages. Alzheimer’s is a degenerative brain disease, so the sooner you know about it, the better. Nothing can be done to reverse any damage a patient’s brain endures before Alzheimer’s is detected.

While early detection won’t reverse any damage that’s already been done, it can help slow the progression of the disease. Research is showing that AI can detect Alzheimer’s disease in its early phase. Researchers are applying tactics such as machine learning, data mining, and other tools to detect slips in cognitive function as early as possible.

Early detection isn’t a cure, but it will improve your parents’ quality of life. The longer they can hold on to their memories, the happier they’ll be.

Smart technology has forever changed the way we live due in large part to the apps that power them. There’s an app for just about anything you can think of, and most of them aren’t complicated to use. Some apps are a great way to help dementia sufferers remember important things and keep their brains active.

In your Android or iOS app store, there are apps that have puzzles and brain games that improve cognitive function. Research has shown that watching videos and playing games on phones and tablets improves the moods of dementia patients.

You can use a private photo sharing app like ibi to share pictures of your family with people you know and not the whole world. It comes with a full terabyte of storage, which is enough for 250,000 photos and over 100 hours of video. It’s a creative way to make sure that Alzheimer’s patients have constant reminders of their loved ones.

Make Keeping Up With Things Easier

As previously stated, Alzheimer’s disease is irreversible, but that doesn’t mean you can’t have a strategy for it. One of the major problems with memory loss is that it makes you prone to lose things—or even get lost yourself.

Technology has made it easier for those with Alzheimer’s to find things and get help if they get lost. Electronic locator tags, tracking apps, and automatic lights are a few gadgets that make life a little safer for dementia sufferers.

The locator tags can be placed on items that your family member with Alzheimer’s commonly loses. All the patient has to do is press a button, and the item that he or she is looking for will beep to give away its location.

Automatic lights are an ideal way to prevent trips and falls that could occur from mom forgetting to turn on the lights late at night. If she gets up to go to the restroom, the automatic lights will come on when they sense her motion and light her path.

Tracking apps allow you to trace dad’s location just in case he gets lost and forgets how to call you. As long as he has his phone, all you have to do is go to the app, and it will show you his location.

Technology has been the solution to most of the world’s problems for quite some time, and you can add Alzheimer’s disease to that list. The next big break could lead to a cure.