A new era commenced on the 19th October 2017, on the Diwali – the festival of lights in Ayodhya, India.There was a significant turn over of visitors from the South of India.  Approximately ten thousand Hindu temples got decorated in the city. It was as if the whole of Diwali celebration of India condensed in and gathered in Ayodhya. Programmes got celebrated the whole day with 0ver two hundred thousand people gathering there. The extravaganza happened for the first time there. Heritage Alsubah walk commenced from Kanak Bhavan to Nageshwar mandir. Kanak Bhavan is close to Ram Mandir, and Nageswar Mandir is on the coast of Saru River. The procession with charming tableau baffled the town people. When the parade started in the afternoon, the scene of Lord Rama’s whole army could be viewed.

V Tripathi, a local teacher in Ayodhya said that one could see the vanishing folk arts and old folk dances like ‘Farwahi and Dhobia.’ Another spectator Passi noted with surprise that he, at the age of 55, saw for the first time the artists from Indonesia, Thailand, and Sri Lanka performing the beautiful Ramayan in their versions.

All the riders were on the separate ten chariots. If you want to see Ayodhya, then watch seven palestras (Akharas). It may be young AKHARA, or KHAKHI AKHARA, DIGAMBAR or NIRMOHI AKHARA, or SANTOSHI AKHARA, or city of Ayodhya got illuminated with the spiritual sadhus’ efforts. NIRLAMBHI AND MAHANIVANI AKHARAS sadhus have religious feelings and emotions lit the lamps.

There are the different scenes of the camps of sadhus. Not the military cantonment of sadhus but extravagant cantonment as they say for their ashramas.These cantonments are known the by names NARSINGHDAS, BABA RAMPRASAD, TAPSAVI JI, and MANIRAMJI. Chief priest Nirtay Gopaldas explained that Ayodhya is the symbol of the kingdom of Ram. How can anyone go hungry from here? We reached the Ram- Bharat temple where Ram and Bharat met and proceeded to the place called NANDIGRAM where Ram arrived first after his sojourn. There, a young sadhu who said that Ayodhya is the blueprint of today’s development. He called himself as the ‘Unnamed Sadhu.’

He had a drawing and indicated that it depicted the map and design of the smart city. He further added that Ayodhya was the first Smart city of the world.

Rishi Valmiki had in details given in the fifth chapter, of his Ramayana, the merits, and attributes of the town of Ayodhya. It expressed strong feelings, especially of excitement and admiration, primarily regarded as a district center because of its commerce and that the city laid on the banks of the river SARU. It was the center of education, ceremonial and refinement place recognized for the agricultural and a primary trading center. The founder of the city was Rishi Manu.

On the LED screen in the Ram Katha park, 35-35 minutes of Indonesian, Thai, and Sri Lankan Ramayana plays got staged.

The Indian government is trying to connect with the memories of Treta era that was thousands of years ago when 14 years after Ram Jee had arrived Ayodhya. Then, Ayodhya gave Diwali to the world, and all folks are so happy about it. 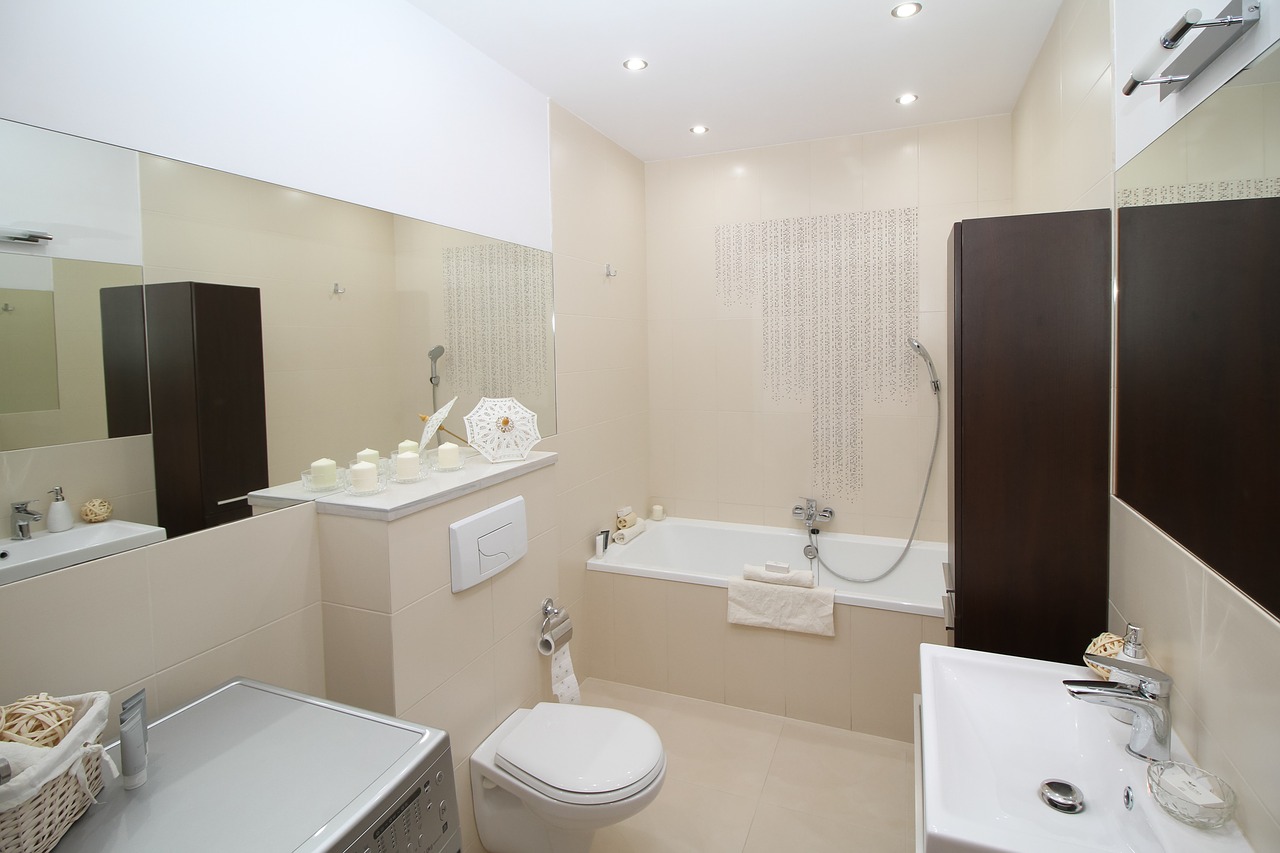 Does it ever feel dangerous and daunting to get into your shower or bathtub? If it doesn’t already, it might feel that way someday. Tubs