Funny For the First Time Here is a Decree On Cows

Amreli Municipality Order: Satire in Political Drama against Demonetization. The State of Gujrat,  located in the west of India has a common border with Pakistan.  Prime Minister Modi hailed from here and got elected three terms as a Chief Minister. The Congress party still has a majority presence in Amreli municipality. It has an issued a strange fatwa( order) very humorous, […]

A Wonderful School On a Cliff – Now Viral 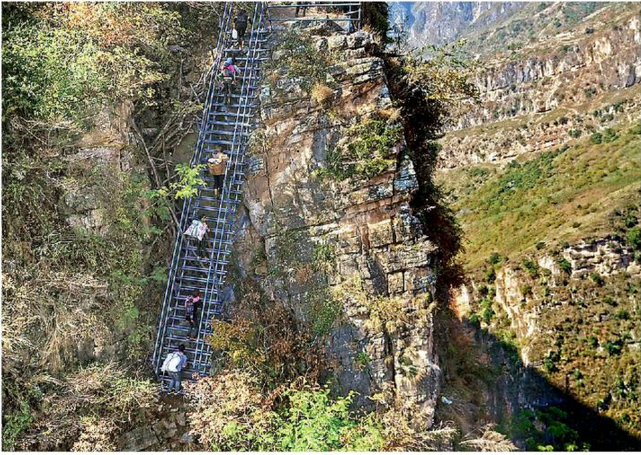 It is a modern community also known as the ‘cliff village’ located a height of 1400 meters lonely mountain. The village is 200 years old and busy in farming chilies.  It was a sorry state of affairs as parents did not some kids to school because of the danger involved. 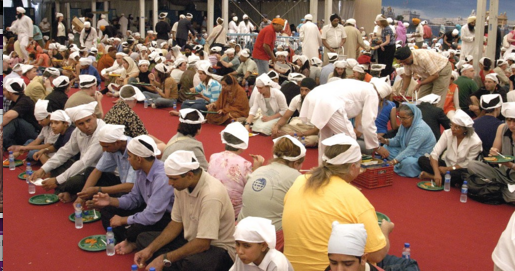 See One Wonderful Photo That Changed Two Lives In The World 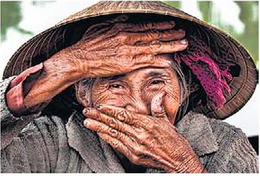 On traveling much, French photographer and a tourist Rehahn met Bui Thi Xong, 74 an old boat-rower, on a trip to Vietnam in 2100. She was in perfect health. The wrinkles on her face and hands told a story of a lot that she came across in life.