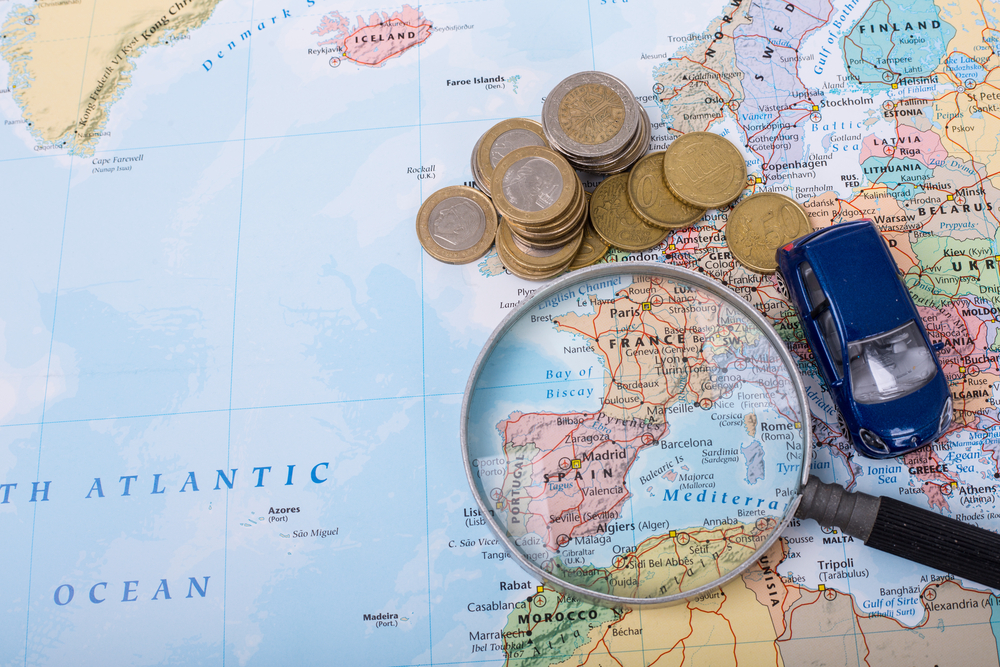 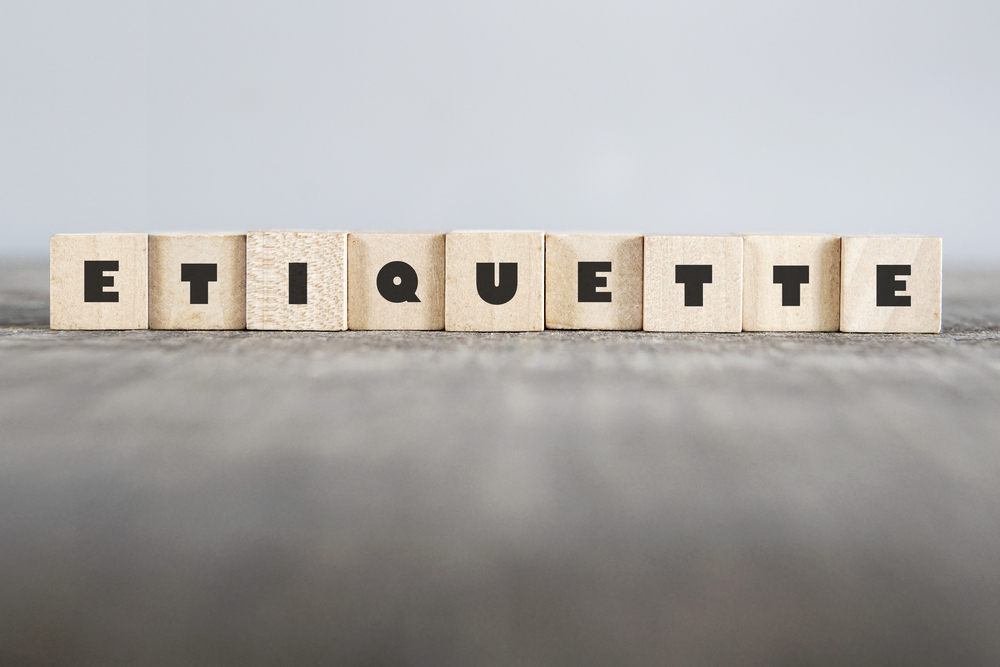 Chinese tourists do not behave well in Japan as they do not have the etiquettes, as the inns and hotel associations are troubled by their behavior. Recently the number of Chinese tourists increased substantially as the seasonal cherry fruit has arrived in the market. The tourism department has issued “An Etiquette Guide” in which are shown […] 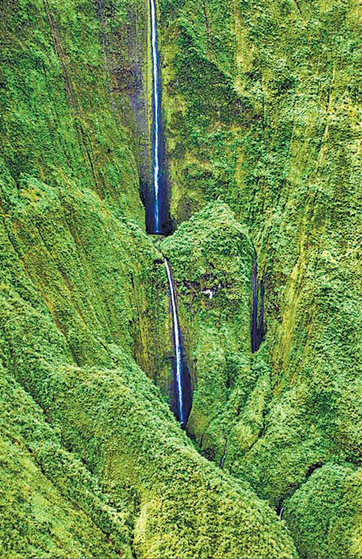 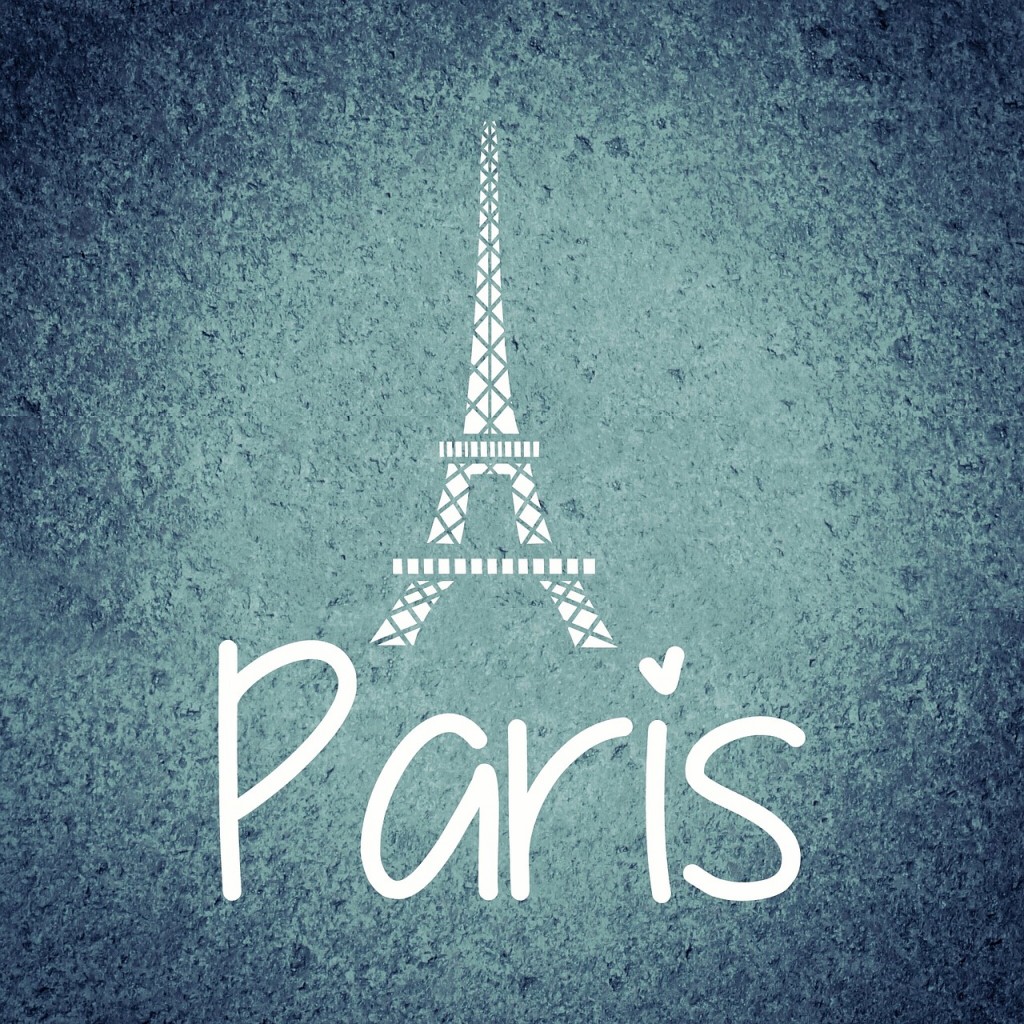 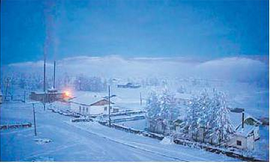 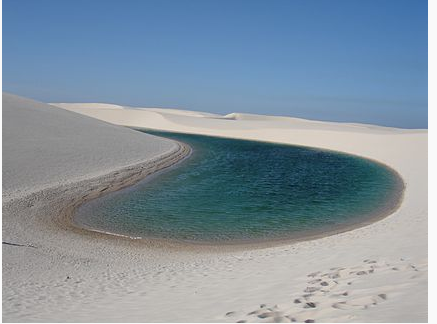 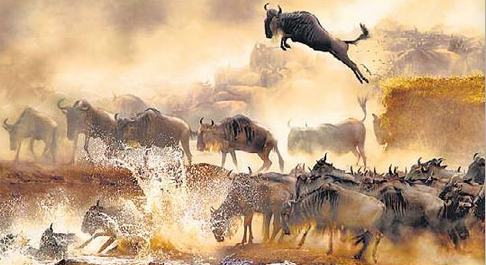