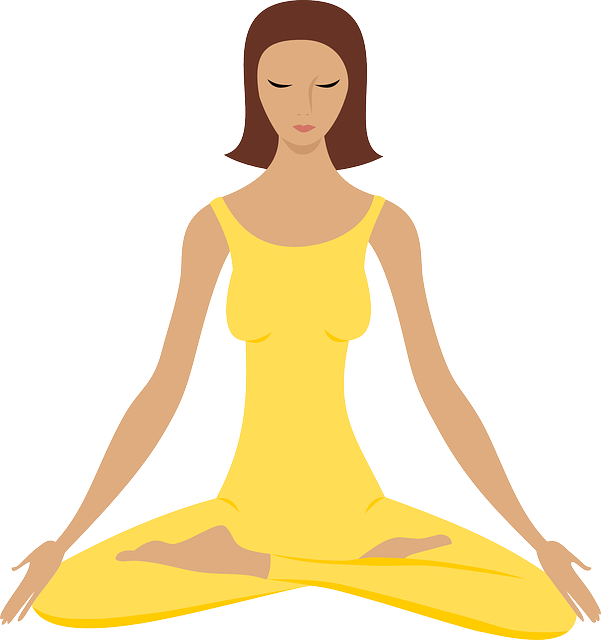 Most of the people know the term Anulom – Vilom pranayama, but only a few know of the scientific way of practicing it. This pranayama is practiced without stoppage of the breath. The thumb and the ring fingers are used alternately on the right and left nostrils. The regular practice of twenty minutes of anulom – Vilom brings the BP down to normal. The hypertension disappears, thus calming effect is observed. Case after case has proved that anulom-vilom is relieving signs of tension.

A school kid who was very studious experienced the headaches, and fatigue took the yoga classes. She got relaxation and improved her results in studies significantly. It is backed by the scientific research. The Anulom-Vilom does have a balancing act on the mind. A numerous research papers have been written to support this fact. 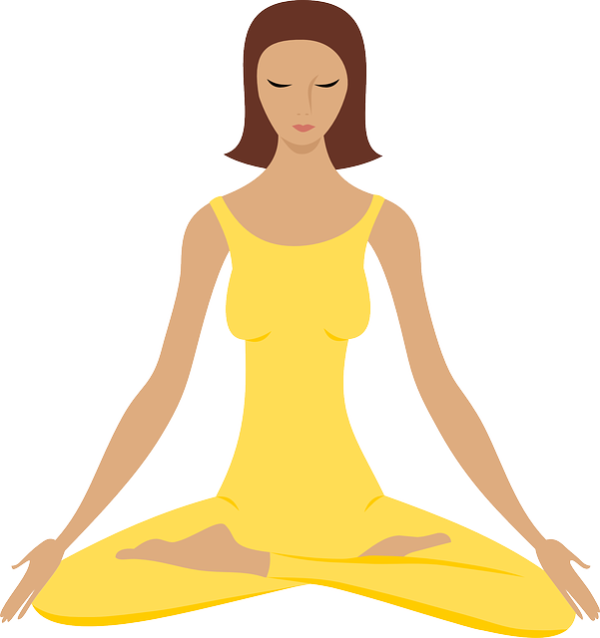 All in all, the anulom -Vilom pranayama mainly influences the brain activity. The supply of oxygen to the brain improves its capacity to function effectively. The energy level increases for the whole of the human body. The ability to think, mental composure, a better sleep and improvement of the functioning of lungs, and establishes better coordination.

There were experiments carried out on four persons ten minutes for ten days practicing the pranayama anulom-vilom. The first person used only the right nostril, the second the left nostril and the third both of the nostrils and the fourth did nothing.

It got estimated that the memory power in the first three cases had improved and not in the fourth case. The verbal ability of participants had different levels of results.

Another experiment indicated that the breathing through the right nostril improved concentration substantially.

Some of the persons having blood pressure were asked to undergo the anulom-vilom pranayama for ten minutes. The BP level and Purdue Pegboard task in which the concentration level, and the coordination between hand and eyes is measured improved, significantly.

On the whole, the benefits of the Anulom-vilom  (Alternate Nostril Breathing) help the participant substantially in the BP Level and balance between logical and creative functions.

Video Showing how to do Anulom – Vilom the correct way

Apart from above benefits, if you have experienced any other benefit from Anulom Vilom Pranayam, then do write in the comment form below.

PrevPreviousHuman Organs will be Made From Plum Stem Cells
NextLaughter is the Dawn of Life.Next
On Key