The Sikhs across the world came together on January 5th to celebrate the 350th Birthday of Guru Gobind Singh. It is also called Prakash Utsav or Prakash Parv. Guru Gobind Singh Ji was the last of the ten revered living Sikh Gurus. He was a saint-soldier, spiritual master, philosopher, and a poet. The Sikhs in general and most of the Indians got inspired for his infusing spirit of bravery and living with the jest.

On 30th March 1699, in a community gathering of million of masses in the Keshgarh Sahib in Anandpur, he held the ceremony of anointing with the Amrit “Sikh baptism ritual.”He turned five Sikhs or “the five beloved sikhs” into Singhs and in turn asked them to baptize him the same way. The Amrit ceremony laid the foundation of Sikh community to lead India into successfully repelling the foreign oppressive forces from the northwestern India.

The best part of the event was that the five persons were from five well spread out places of the Indian subcontinent and from five different castes (classes).

The Panch Pyras (five Beloved)  got anointed with the water or Amrit (elixir) while reciting five prayers. The small two-edged sword (Khanda) is continuously stirred while reciting the prayers. The vibrations created by the prayer make the Amrit very powerful and efficient to transform the lives of the receivers.

The power of the Amrit was so high that Guru’s Spouse – Mother Jeeto Ji ( wife of Guru Gobind Singh Ji)  –  brought patasha ( Sweetened Sugar candy -to infuse mellowness in the Amrit. Otherwise, they might not be able to control their heightened feelings.

The five Sikhs formed the basis of the self-abnegating, martial and casteless fellowship of the Khalsa. Guru Gobind Singh Ji  had transformed into being. They were called with the surname of  Singh, meaning the Lion. They were instructed to wear the five symbols of the Khalsa. – Kesh or unshorn hair and beard;  Kanga, a comb in the Kesh to keep it tidy as against the recluses who kept it matted in token of their having renounced the world;  Kara, a steel bracelet; Kaccha, short breeches worn by soldiers; and Kirpan, a sword. They were enjoined to succor the helpless and fight the oppressor, to have faith in One God and to consider all human beings equal, irrespective of caste and creed. (Manas Ki Jaat Hai, Sab ek Hi Pehchanbo.)  Via

He achieved the impossible feat of inducing spirit into the weak and fearful ( of the Muslim rulers)  masses into a healthy community. In a speech, he said that ” Turning sparrows into hawks. The weak and famished will fight the accomplished warriors. A single Singh will fight many times outnumbered forces. Only then he would be called by the name of Gobind Singh.”

He is known to have fought and taught bravely against injustice, social differences, and tyrannical establishments of his times. Due to his turning and making spirit born Khalsa (warriors ), the onslaught of Turks and other invaders got totally stopped from entering into Indian Subcontinent from the Northwest. These invaders were active for almost ten centuries and looted the Indian continent. On the contrary, the Khalsa ( warrior Sikhs) within a span of a hundred years started to rule on the invader’s countries like Afganistan.

PrevPreviousTop On the Web : Seven Pound Burger, Voice of Youth, Lasseter
NextLearning Here From One Of The Great ThinkersNext
On Key

A new era commenced on the 19th October 2017, on the Diwali – the festival of lights in Ayodhya, India.There was a significant turn over 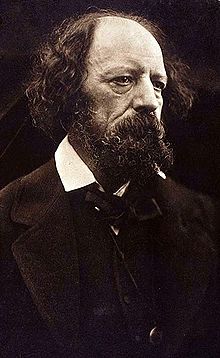 Learning from great thinkers: Lord Alfred Tennyson ( As gathered and understood from his works) Things that are distant, remain far away, attraction towards them impel 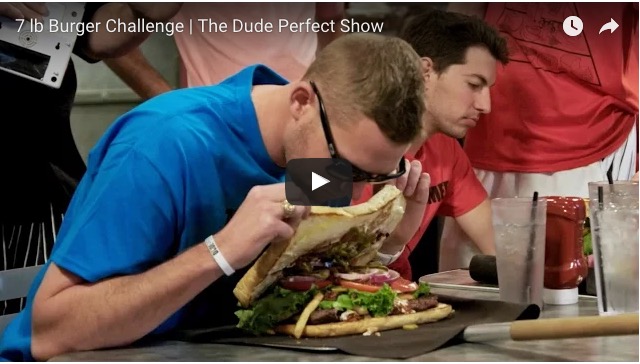 After the meal Challenge to eat seven-pound burger YouTube number one sports channel “The Dude Perfect Show.’ had a challenge for the team members to

Danish Photographer showed “Bermuda Triangle” Of the Iranian Desert. Thomas Jenson, a Danish photographer, uploaded the splendid shot in the social media from Iran. The