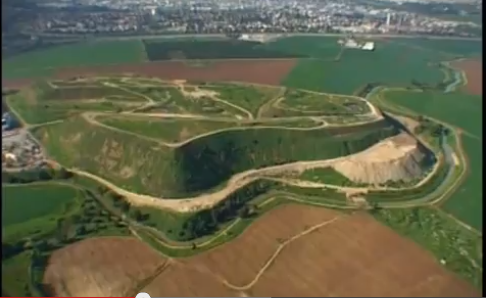 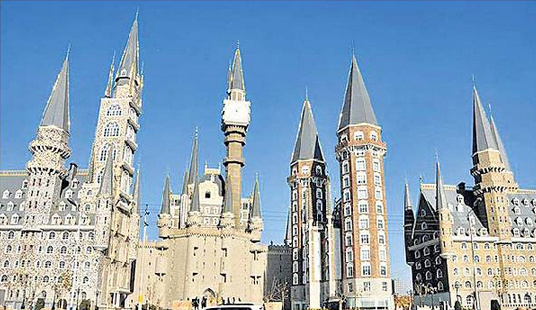 You must have seen British film producer J K Rolling’s Harry Porter series. There was a school teaching magic, Harry, and his friend learned magic there. Such a looking school is ready and running in the province of Heibei with the name, Academy of Fine Arts in Xinle city, China. 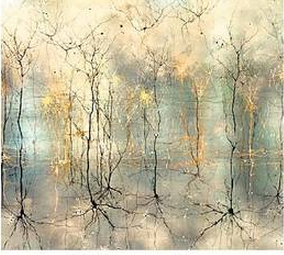 Human brain is beautiful and thought to be one of the most unusual and complicated structure of the universe. Greg Dunn, who got a Ph.D from Pennsylvania, USA, in Neuroscience, later on turned to be an artist, has depicted in his paintings the human Brain. 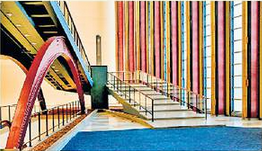 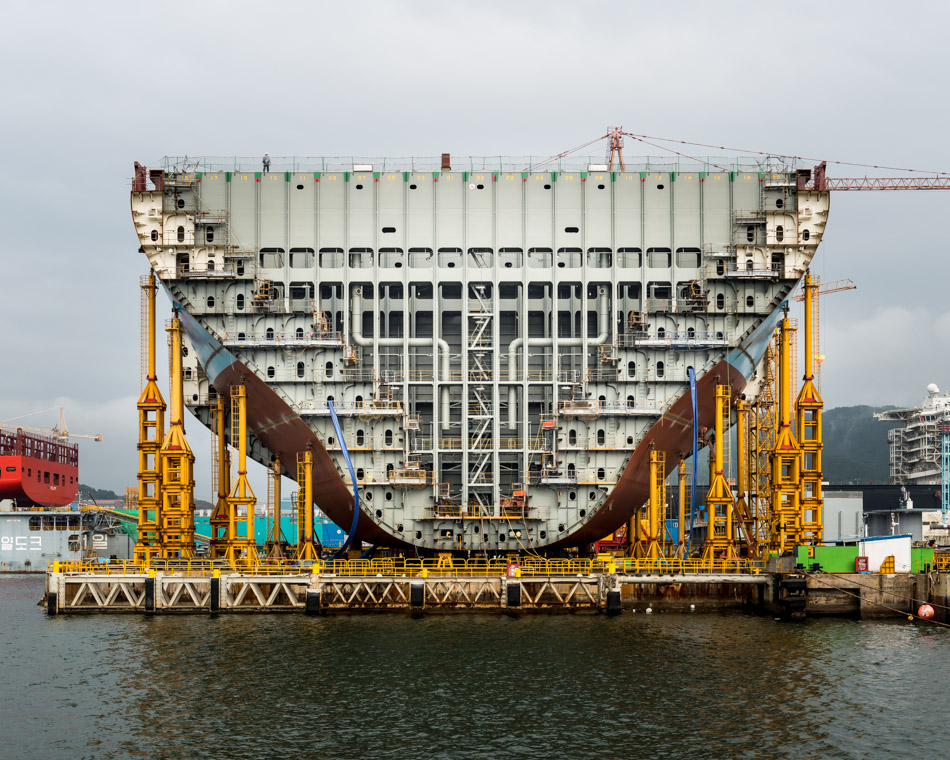