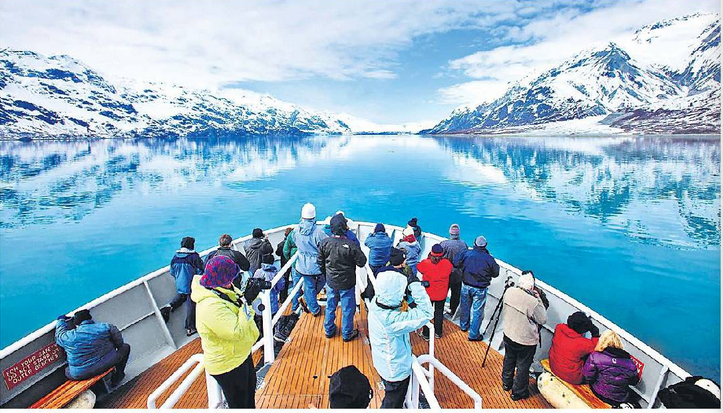 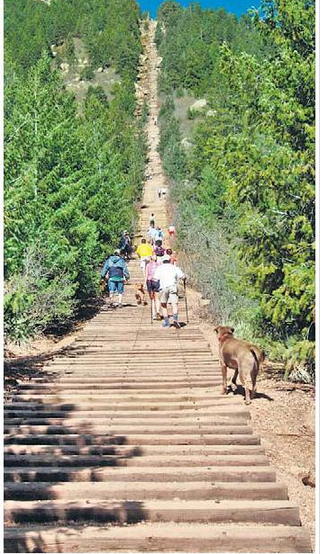 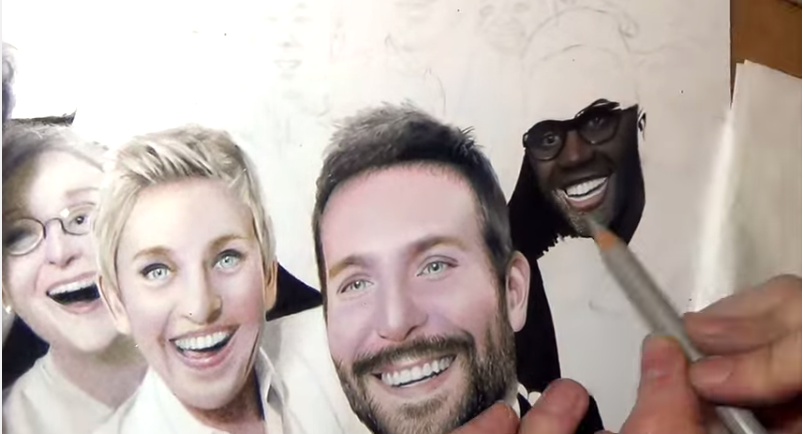 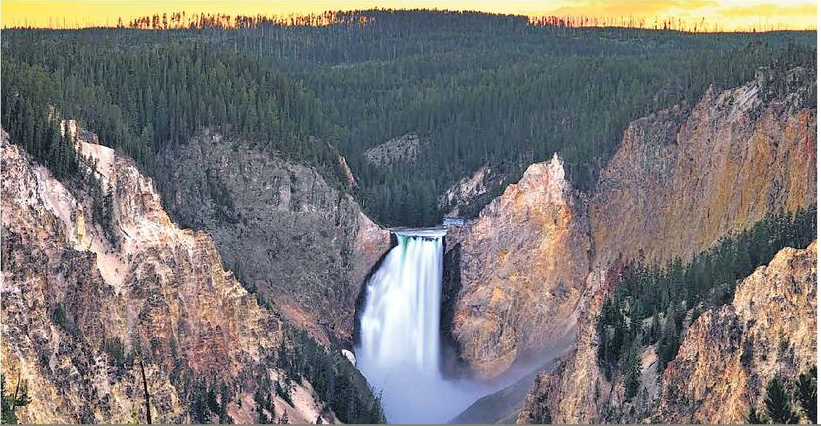 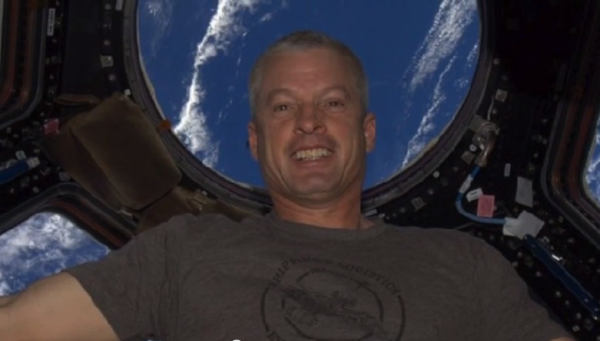 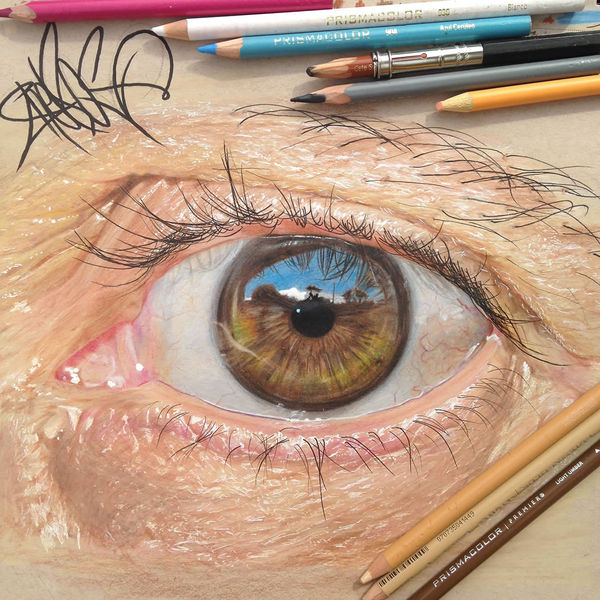 1) Dog Rescue in Rockies An interesting story was in circulation as a man abandoned his german shepherd (dog ) named Missy ( 112 pounds) 13 thousand feet up in Bierstad Mountain of Colorado., USA. The owner and his colleague had to abandon Missy as they experienced blizzard and dog’s paws were severely lacerated.

World’s biggest hotel Prora is located on the sea island of Ruegen a Baltic sea resort in Germany.  It has 10000 rooms, all facing the sea front.   The resort  was constructed between 1936 to 1939 on Adolf Hitler’s theme ” Strength Through Joy” to keep the Germans forces in high morale,  healthy and happy. […] 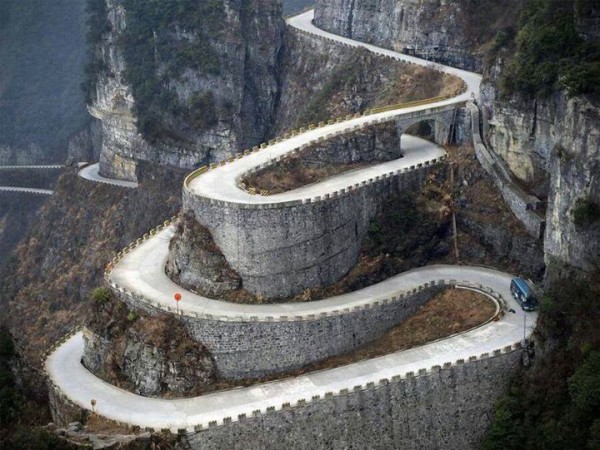 The mountain hairpin bends are from the the approaches to the Tianmen Mountain also known as Gate way to Heaven – Tianmen cave in China and is part of Wulingyuan Scenic Area – a UNESCO World Heritage Site. 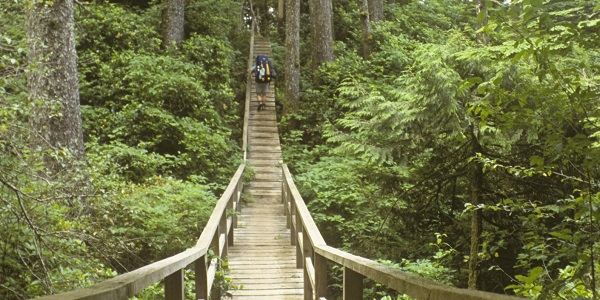 El Caminito Del Rey Trail | Spain : This trails is conquered only by the most bold and the daring trekkers. Are you one of them?